Geraldine MacDonald ’68, MS ’73, LittD ’17, has three degrees from Binghamton University: a bachelor’s in psychology, master’s in advanced technology and an honorary Doctor of Letters.

MacDonald’s decades-long support of Binghamton is as varied as it is generous. Her philanthropy has included, but isn’t limited to, gifts to support the following:

But did you know she learned and developed her skills at bridge, the card game, as an undergraduate at Binghamton and has since earned the rank of Life Master as a Duplicate Bridge player? And, after an illustrious career at Binghamton and America Online, she’s considered a pioneer in the field of internet communications?

Below, MacDonald shares in her own words what it was like to advance her education and career at Binghamton, and what inspires her to give back.

I am a first-generation American. My parents were Holocaust survivors. They got to the U.S. with nothing and made a life for themselves like many other survivors from that period. I was a product of the public schools in New York City.

Going to Harpur College was a monumental moment because it really changed my life. It allowed me to see a much more diverse population than the people of New York City, who were diverse, but nothing compared to who I met at Harpur, even though it was a small school. And also because people for a long time didn’t understand that an education from a state university was as powerful as from any other university in the country. I give money to make sure that doesn’t change.

I would have never had the opportunities that I had without that college degree. It mattered that I had a good undergraduate education. I eventually earned a master’s degree in advanced technology, but that foundation made all the difference. I could do anything I wanted at that point.

Although when I graduated in 1968, there were really five acceptable jobs for women: You could get married. You could be a teacher. You could be a nurse. You could be a social worker. Or you could be a librarian. There was a lot of pressure on women to just get married and have a family. That college degree was everything, so I give back because I think Binghamton still serves a lot of people who are the first person in their family to go to college. It’s the opportunity that they need to make a difference. I just believe that they should have that opportunity.

EMBARKING ON A COMPUTING CAREER

I didn’t want to get married per se. I wasn’t ready to do that. I had been accepted at Columbia’s Teachers College in Manhattan. I was about to set foot on that path. I’m not sure I was exactly in love with the idea, but it was what women did, and I had the right credentials to do it.

Coincidentally in New York City at the time, there were a huge number of ads in the New York Times for people to go to work in the computer field. I did know what a computer was because I had a high school math teacher that showed us an analog computer, so it wasn’t like I had never heard of one. Part of the ad was: “Come work for us, we’ll train you.” It just looked interesting to me. I was very good at math. They paid very well. That’s part of what a campus like Binghamton offers: You can do many different things there and still pick your future. 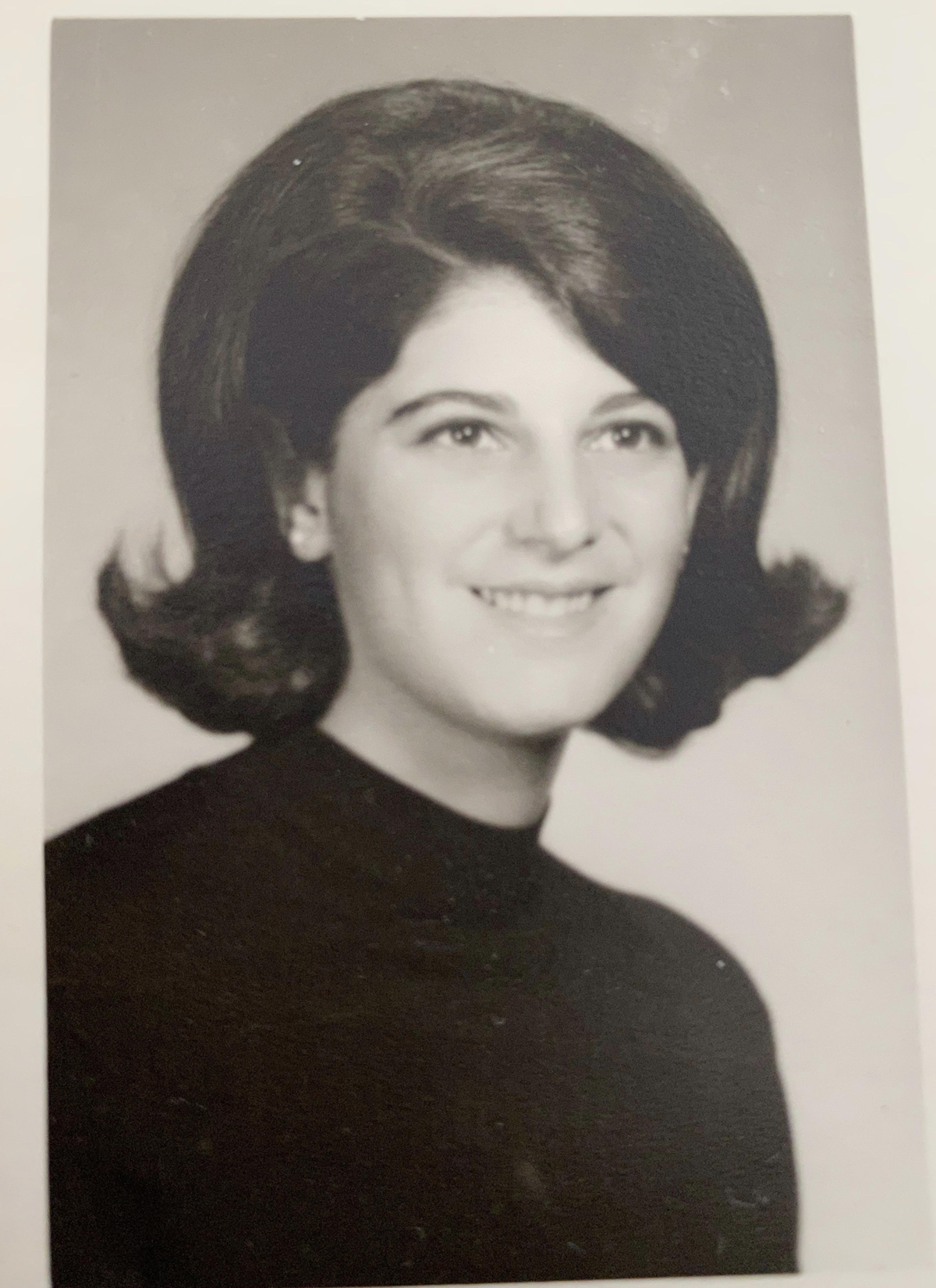 I was working in the computing industry in Manhattan and I came up to Binghamton to visit. One of my professors whose lab I had worked in said, “We just got a computer on campus and they could use all the help they can get.” About a year later, I came back.

Until I got recruited away by industry after about 25 years at Binghamton, I never really had a big desire to leave because we were always doing something new and interesting. Then the beginning of the internet happened. The college and university campuses were really early inventors of this. I was there from the very beginning. The 15 research universities in New York state were already dabbling in some early networks, one in particular called BITNET. It was basically a way to share email across campuses, and it expanded across the whole nation.

The National Science Foundation decided to fund a bunch of supercomputers across a few campuses in the country because they thought this would help support the increase in demand for computing among the research faculty. They put one at Cornell University. So the 15 research universities in New York state had to figure out how to get a high-speed connection to Cornell so not everyone would have to drive to Ithaca to use the computer. We formed a consortium called NYSERNET,

New York state’s connection. We as a group of universities went to the NSF and got some money to interconnect our networks. It was called the National Research and Education Network. That really was the beginning of what we know as the internet. At that time, it was restricted to education. It evolved into a network that then became available to commercial entities. 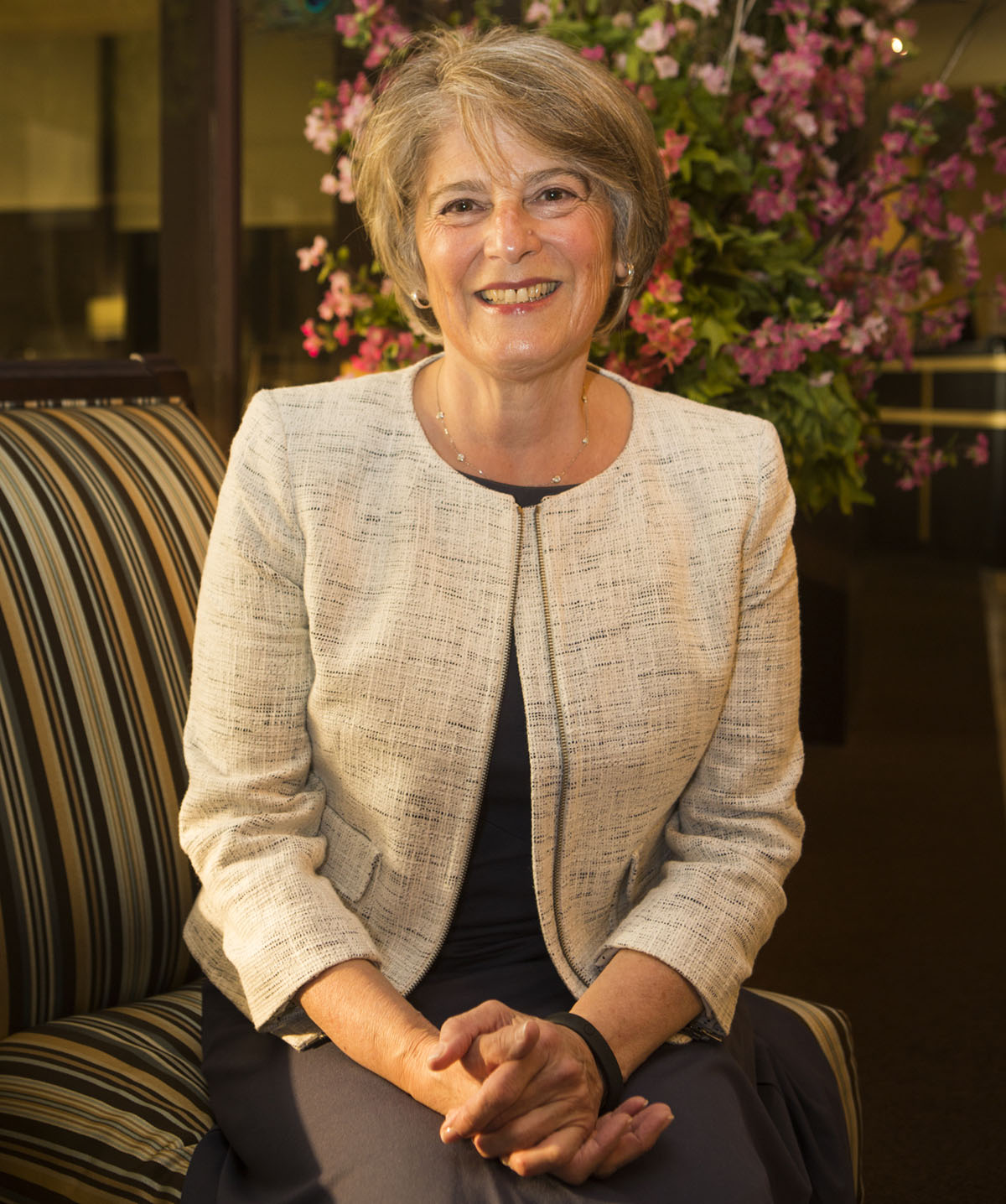 Often my gifts are in name of someone because it gives a lasting memory. I looked around at what kind of thing my mother would have wanted to do if she had had a chance to go to college. That’s what inspired me to look at the art department and what they can do for students. Students can’t find money so easily in the arts.

Normally, I give money to Watson College. Without my master’s degree, I never would have gone as far as I did. When you get an advanced degree, it marks you as someone who’s willing to do the extra work. It makes a huge difference in your career and how people evaluate you. It’s not just “get the job done,” it’s “think about how you can get the job done 10% better.”

I give because it supports the campus. Conveying that thought to others is important to me because every dollar each individual gives is a multiplier to all the other dollars. The other part is public education is not funded the way private education is. We wouldn’t have all the extras on campus without that extra funding. I have really enjoyed my working relationship with Dean “Hari.” He is just a wonderous person for Watson. He is dedicated to making the school great.