Doug Polk is highly critical of the Poker Hall of Fame, and he isn’t the only one after seeing the results of the recent nomination. The GGPoker ambassador didn’t specifically criticize the voters for inducting Huck Seed. But he isn’t too thrilled with the entire results. 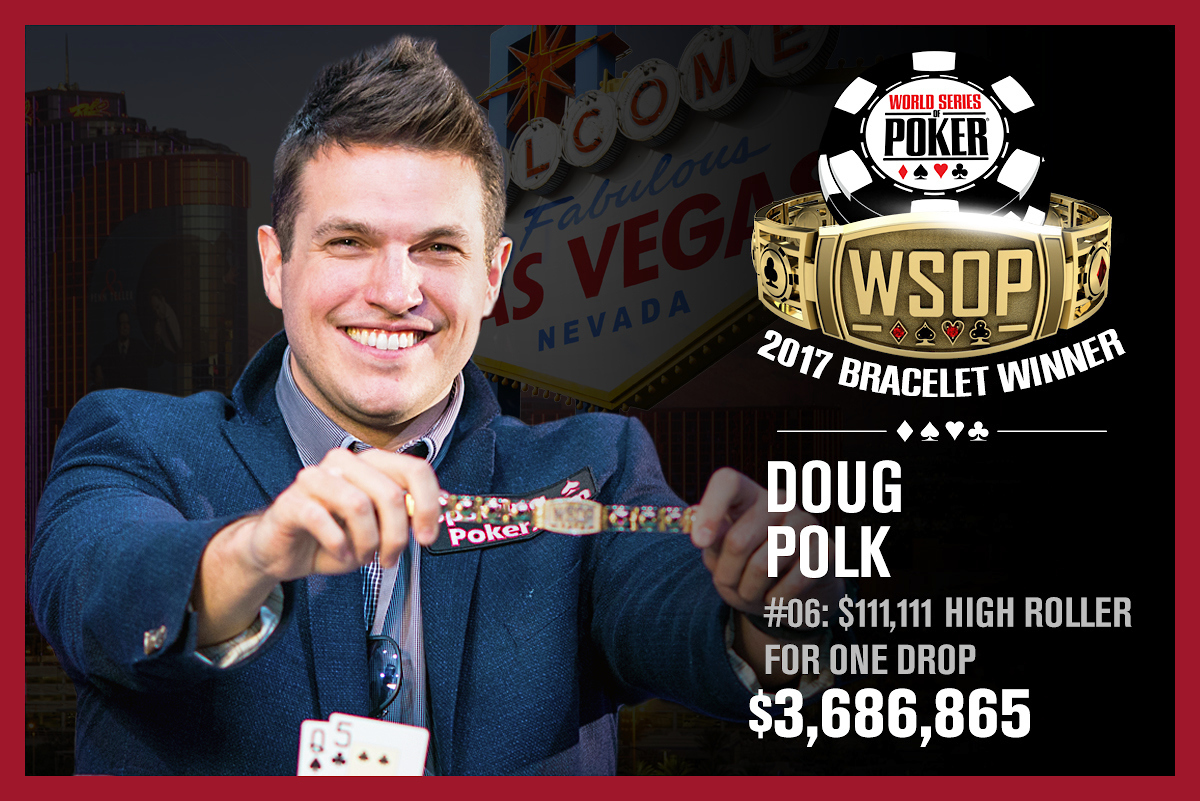 Seed was the top selection of the 30 living members of the Poker Hall of Fame, the only ones who were eligible to vote this year. The 1996 WSOP Main Event champ was a surprise selection. Many poker players predicted Isai Scheinberg, Patrik Antonius, or Antonio Esfandiari would win. Polk was quite surprised as well.

The Poker Hall of Fame Voting here was a complete joke.

Isai Scheinberg started the 1st or 2nd most important company in poker history and got 3rd?

Elezra ran up debts he didnt pay to how many players and got 4th?

Antonious in 7th? What world is this? pic.twitter.com/T7h3VDVCsH

Polk didn’t specifically criticize the selection of Seed. But he called out the voters for many of their other selections, including Matt Savage finishing in second place. Savage is the WPT’s Executive Tour Director and is credited as an innovator responsible for the improvement of live tournament structures. The Upswing Poker founder, however, clearly doesn’t think he’s deserving of Poker Hall of Fame consideration.

He does consider Isai Scheinberg, the PokerStars founder, a worthy candidate. Scheinberg is considered largely responsible for the growth of online poker and ensuring Full Tilt Poker players finally got paid more than a year after Black Friday. But he was also convicted of wire fraud for his connection to the Black Friday scandal at PokerStars. For that reason, Norman Chad, who was among the 2020 Poker HOF finalists, begged and pleaded the voters from inducting Scheinberg.

The WSOP made some significant changes to the Poker Hall of Fame selection process. From 2005-2019, two players were inducted annually. Until this year, the media had a say in the voting process. Instead, the WSOP only permitted living members of the HOF to vote.

We’ll never know if the media would have chosen Seed this year. Perhaps, they would have voted in Scheinberg or Antonius, or maybe Esfandiari. But Seed, a four-time WSOP bracelet winner and world champion, was the choice of the current HOF members. And few have been critical of that selection.