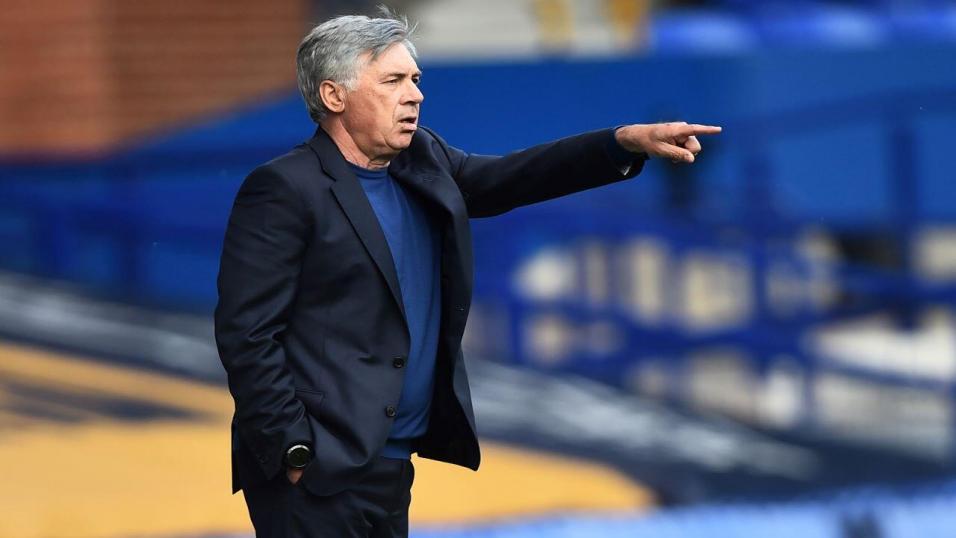 Rested Toffees ready to roll over the Owls

In what’s already been a hectic season, Everton will have enjoyed a welcome rest of 12 days by the time they take to the field on Sunday night. Having seen their Premier League home encounter with Manchester City postponed at the eleventh hour back on Dec 28, due to a COVID outbreak at the Etihad, last week’s trip to Villa Park was also canned after an outbreak in the Aston Villa ranks.

The pause in action has given Carlos Ancelotti’s men a great opportunity to recharge the batteries and to prepare for a tie that’s well worth winning. The Toffees have had a poor recent record in the F.A Cup, failing to get past the fourth round in each of the last four seasons, but having won the trophy five times previously, they have a rich history in the competition and given how well they’re playing this season, claiming the famous old trophy for a sixth time is a legitimate target.

The Toffees are currently sixth in the Premier League, despite playing fewer games than any other team in the division, and whilst winning the league looks unlikely, a top-four finish and participation in the Champions League isn’t out of the question, but what would the fans prefer?

Given they’re without a trophy in 26 years, winning the F.A Cup is something they need to aim for and given the man at the helm, it’s perfectly possible. Ancelotti won the F.A Cup with Chelsea back in 2010 and in addition to winning the Champions League three times as a manager, he’s also scooped up domestic cup competitions in Italy, Spain and Germany.

Everton nearly stumbled at the very first hurdle when Championship strugglers, Rotherham, took them to extra time at Goodison Park but a 93rd minute Abdoulaye Doucoure goal secured a 2-1 victory and Ancelotti sounds like he won’t allow for any complacency on Sunday.

“The FA Cup is an important competition, to reach the final or the semi-final we have to go step by step,” he said. “We hope to have less difficulty for this game. We do not want to be the negative surprise.

“We know it’s important in this country, we had problems in the first game against Rotherham, we had difficulties. Sheffield Wednesday are coming with the standards they have. They are a strong team, and we have to be ready.”
.
Star striker, Dominic Calvert-Lewin, is available for Sunday after recovering from a hamstring injury but the Toffees will be Lucas Digne, Alex Iwobi, Allan, Jean-Philippe Gbamin, Fabian Delph and Niels Nkounkou.

Sheffield Wednesday have also had an extended break, having not played since they knocked out Exeter in round three (2-0 away on Jan 9) but Wednesday’s unscheduled stop was due to a COVID outbreak of their own and the wellbeing of the squad is hard to gauge.

Interim boss and first-team coach, Neil Thompson, who took the reins after Tony Pulis was sacked after just ten games and 45 days, is sounding confident.

“We’re chomping at the bit after the break we’ve had. This is a diversion from the Championship and we want to continue our momentum. We’ve had a good week of training and we want the squad as healthy and sharp as possible. We’ve been doing a lot of work on the demands of taking our chances when they come.”

The Owls are unbeaten in their last five (three wins in-a-row under Thompson) so they can’t be dismissed lightly but they sit 23rd in the Championship, firmly rooted in the relegation places, and with Coventry away on Wednesday (the only team they beat under Pulis) and Preston at home next weekend, the three-time winners have more important games coming up and progression to round five for the third time in four seasons can’t be considered anything close to a priority.

Including replays, this is the 20th F.A Cup meeting between these grand old clubs (the third most played match in the competition’s history) and they’ve played out two finals. The Owls won the 1907 final 2-1 but let a 2-0 lead slip in what’s widely renowned as one of the competition’s classic finals in 1966. Highlights of which I enjoyed watching below. I’m told by a long-time Wednesday fan that they were the first losers to do a lap of honour.

Everton have progressed from the last five F.A Cup ties between the two, most recently a fourth round meeting in 1989-90, and it’s very hard to see Wednesday stopping the run.

Although they’re on a decent little run, goals have been difficult to come by for the Owls and they only average 0.7 goals per match so there’s every chance the Toffees can keep a clean sheet on Sunday. They’re long odds-on to win in 90 minutes in the outright market so backing a couple of correct scores may be a better way to play the hosts. I like 2-0 and 3-0.