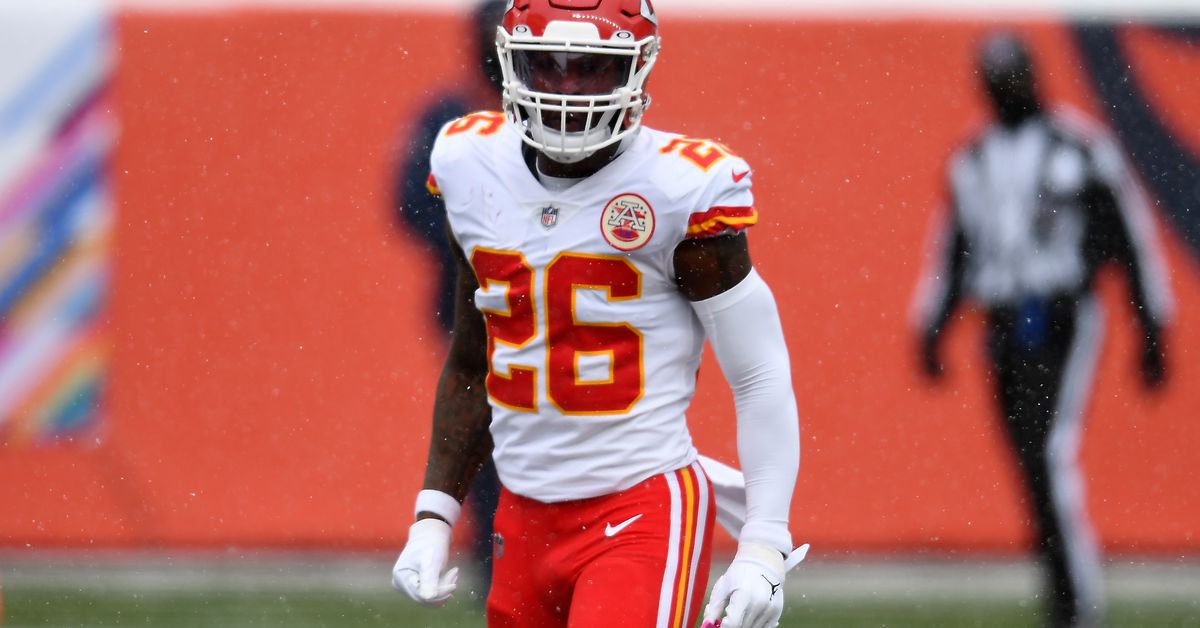 Welcome to Week 8 of the fantasy football season. First, I’ll give you my favorite DK individual plays at each position. Then I’ll go through the relevant injuries for this week. And I’ll wrap it all up with my favorite wagers for this Sunday.

I’ll also be answering start/sit questions in our War Room starting two hours before early game kickoffs. Do give a click if you’re reading this between 11 am – 1pm EST Sunday morningish.

Wind is going to be trouble this week, as the Raiders at Browns, Vikings at Packers, Saints at Chicago, Patriots at Bills, Titans at Bengals and Steelers at Ravens all will see troubling weather. You can check it out in more detail here.

In redraft, it’s tough to just sit your studs, but if you happen to have alternatives, it’s worth taking another look in some of these cases. The Browns-Raiders game appears to be the worst wind and I’d stay away from their passing and kicking game completely if you can.

In DFS, you can get away with rostering players in these riskier games in tournaments, as their rostership will be low, but in cash games, I’d stick to the better weather games.

The wind in Kansas City is going to be a little annoying, but for the most part I don’t see 10-15 mph with gusts into the lower 20s as hurting Mahomes. The Chiefs have the highest implied projected points this week and they have a good matchup. Add in the fact that Andy Reid is great with extra time to game plan, and I’m willing to spend the extra cash on Mahomes.

Hunt gets a great matchup with the Raiders poor run defense and will likely be forced into a ton of touches with sustained winds around 25-30 mph and gusts up to 45 mph. The Raiders will likely stack the box if Joe Burrow can’t get the ball down the field, but the matchup and likely workload is something I want in cash games.

In his first game with the Chiefs, Bell saw six carries for 39 yards and looked good with the limited workload. The question this week is how much work Bell will get. But, the good news is that at $4,600 he doesn’t need to put up a huge game. The Chiefs are around 20-point favorites, so a big lead is expected and that would likely give Bell more work. But, even if it is close, I expect Bell to see more work this week and be extremely motivated against his old team.

With Deebo Samuel out, Aiyuk should be given a big workload against a poor Seattle defense. Last week against the Patriots he saw seven targets and caught six for 115 yards and a similar game is very much in the cards this week.

Hill hasn’t had the upside we’re used to this season, but he gets a great matchup this week at a price that doesn’t fit his upside. He’s still putting up good numbers overall and with this matchup, I expect him to top his usual.

Allen is a target hog with Justin Herbert at quarterback, as he’s seen 10, 19, 11 and 13 targets in his full games with Herbert. He caught 10 passes for 125 yards last week but couldn’t find the end zone. Even without the touchdown, he’s was a good play at his price, but a touchdown could come this week and boost him up even further.

I don’t like paying up at tight end, but this is a poor week for the position and if I’m trying to put together a solid cash lineup, I’ve got to see if I can fit him in. I also like that we are avoiding the bad weather games and that Deebo Samuel is out.

This game has a wind advisory which should shut down Derek Carr’s already limited upside. We will see a lot of Josh Jacobs, but the Browns should be able to stack the box and slow him down. Add in that the Browns should have a better shot of running the ball on the Raiders non-existent run defense, and I like the Browns as a value play on Sunday.

Andy Dalton is out, Ben DiNucci is in. Play the Eagles D/ST and continue to downgrade the Cowboys offense.

Tevin Coleman, James Hasty and Jerrick McKinnon will be the only running backs available for the 49ers. Deciding who will be the lead back is going to be tough and they could split work, but if I had to choose, it would be Hasty this week.

Devonta Freeman is out against the Buccaneers. The matchup is tough, but Wayne Gallman showed the best last week and would be the desperation play.

DeeJay Dallas is the only Seahawks running back without an injury designation, but Chris Carson and Travis Homer appear to be game-time decisions. Unfortunately, this is a late game, which makes it tough if you need to set your lineups before then. There isn’t an easy answer here, but if you have Dallas and Carson, you can choose between them for the late game based on their status.

Miles Sanders is out and Boston Scott will get another start. Scott makes for a good start in most leagues against the Cowboys.

Aaron Jones is out again this week, so get Jamaal Williams in your lineups against the Vikings.

Phillip Lindsay practiced in full Saturday, and will play according to Adam Schefter. He makes for a decent flex play alongside Melvin Gordon.

Dalvin Cook is ready to roll. Start him as usual.

Mark Ingram is doubtful after getting no practices in. Gus Edwards should see the lead role while J.K. Dobbins has been playing behind him of late. With the Steelers run defense being so stout, Edwards will likely need to score to have any value.

Joe Mixon is out and Giovani Bernard will get the start. Bernard should again be a useful fantasy play this week.

Julian Edelman is out and heading to I.R. and N’Keal Harry is out with a concussion. Jakobi Meyers and Damiere Byrd are the dart throws for Patriots wide receivers against the Bills in inclement weather.

Allen Robinson cleared concussion protocol and will play against the Saints. The Chicago weather looks troubling for the pass game, so lower expectations a bit.

Jalen Reagor will play this week and he gets a good matchup against the Cowboys. Get him in your lineups.

Deebo Samuel is out this week, so Brandon Aiyuk should see a boost in a good matchup with the Seahawks.

Michael Thomas and Marque Callaway are both out this week in Chicago. Tre’Quan Smith and Deonte Harris will be the Top 2 wide receivers for the Saints.

Jamison Crowder and Breshad Perriman are out this week, which should raise up Denzel Mims and Braxton Berrios in a game the Jets will throw a whole bunch.

Dallas Goedert will return this week and likely will be someone you want to roster quickly against the Cowboys.

Austin Hooper remains out. Harrison Bryant will again take the lead with David Njoku seeing work behind him.

Last week I went 3-1, putting me at 16-9 on the season. The Seahawks gave me my only loss. I sure didn’t expect Russell Wilson to throw three interceptions, but he did, and Kyler Murray showed up, proving he is a formidable opponent.

The Bengals will be without Joe Mixon and the game is set to have some gusty wind, likely hurting Joe Burrow. The Titans of course will also be hurt by the wind, but they have Derrick Henry, who will see stacked boxes, but that’s nothing new to him. I like the Titans a lot this week.

This game is the worst for wind going in Week 8 with 30 mph sustained winds and gusts closing in on 50 mph. I don’t see either Baker Mayfield or Carr doing much down the field and will need their receivers to do the heavy lifting after the catch.

Herbert has only thrown under 290 yards once and never under 253 so far in his career. The Broncos defense is playing well, but the weather looks perfect in Denver and I’ve gotten to where I trust Herbert’s deep ball enough to believe his yardage totals will continue to pop.

The Colts defense has played well this season, but they aren’t impossible to beat through the air. In Week 6 Tee Higgins and A.J. Green hit 125 and 96 yards, while Jarvis Landry had 88 the week before and Allen Robinson 101 yards before that. Golladay has shown that he will make contested catches often and Matthew Stafford put that to the test last week. Golladay has hit 105 and 114 receiving yards in his last two games and as underdogs this week at home, I expect the Lions will need to throw the ball.