Manchester City have started to demonstrate some form, with three consecutive Premier League wins, giving us confidence in investing in their premium assets once more. Kevin De Bruyne has to be the go-to from this Manchester City attack, with 90 minute performances a staple under Pep Guardiola.

De Bruyne has one goal and two assists over this improved spell for City, having created three big chances. He was even seen playing advanced and centrally at times in the 3-1 defeat of his former club Chelsea.

Manchester City have now scored six goals in their last three games, with De Bruyne also having spot-kick duty to further improve his scores. Meanwhile, opponents Brighton are without a clean sheet in this spell, conceding two goals on average per game.

Manchester City are available to back at 8/13 to win and score over 2.5 goals against Brighton this weekend.

Callum Wilson has largely gone under the radar this season, despite being one of the top performing budget forwards at our disposal. He’s second only to Patrick Bamford when it comes to value, and dominates for points per match.

Wilson now has 12 attacking returns from 14 appearances, amassing eight goals and four assists. He’s an ideal budget enabler for anyone playing a Free Hit this week and he tends to take penalties for Newcastle United too. 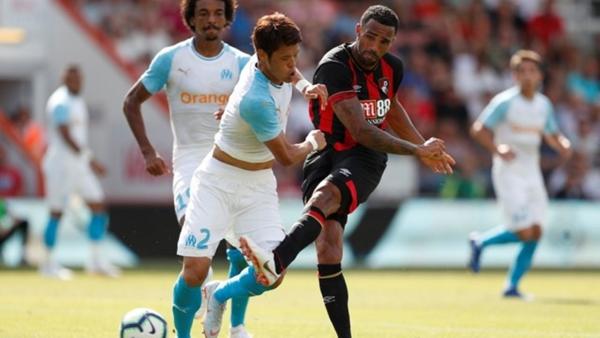 The only downside for Wilson right now is his poor form over the festive period, having not scored since Gameweek 14. It’s an ideal time to regain his clinical finishing against Sheffield United this midweek though: the Blades are without a clean sheet all season.

Bruno Fernandes is quickly making his way to legendary status among fantasy managers, given his impressive 8.1 points per game in this campaign. He has a remarkable 11 goals and eight assists this season, with penalties helping those totals to rack up.

No player has scored more fantasy points than Fernandes over the last four games, where he’s among the top two players in important metrics such as shots, big chances and key passes. Manchester United have received six penalties this season, second to Leicester City. Burnley have conceded three.

You can back VAR and bet on Manchester United to score a penalty against Burnley at odds of 3/1.

Arsenal have been unstoppable in recent weeks, turning their season around with four wins on the bounce. Alexandre Lacazette has been pivotal to that, scoring four of Arsenal’s 10 goals over this time, despite just starting two games.

Expect his form to now translate into more consistent minutes, with that brace against West Brom last time around doing wonders for his confidence. He’s second for shots on target in this spell, with seven and has a good conversion rate from his five big chances.

A London derby always makes for an interesting game, with Crystal Palace experiencing mixed fortunes themselves in recent times. They’ve conceded 11 goals in their last four games, but did show a glimmer of improvement last time out with a 2-0 win against Sheffield United.

Back Arsenal to beat Crystal Palace at 1/2 in Gameweek 18.

Our final pick for Blank Gameweek 18 goes to leading fantasy points scorer of the season Heung-Min Son ahead of an away trip to Aston Villa. He certainly wouldn’t be the wildcard pick if it wasn’t for concerns over this game going ahead: Villa have closed their training ground this week due to a COVID-19 outbreak impacting their first team. 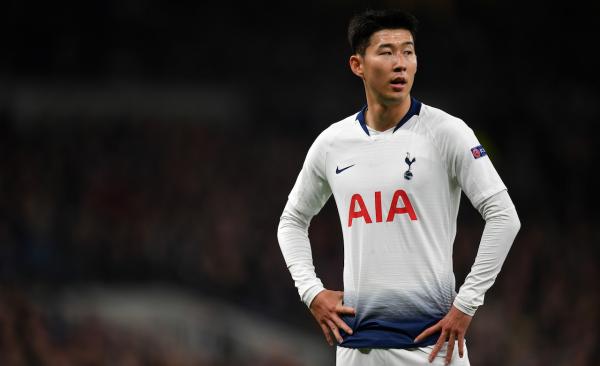 If this fixture does go ahead, expect Son to prosper. He’s delivered two goals and one assist in his last four games, taking him to 17 attacking returns for the season. If this game does go ahead, Villa are likely to be fielding a weaker team to their first choice starting XI, which could play into Spurs hands.