Manchester United midfielder Bruno Fernandes has said that the club possess the mentality to end their Premier League title drought this season.

United last claimed the league title in the 2012-13 season under Sir Alex Ferguson and have endured a frustrating period since, with rivals Manchester City and Liverpool building teams capable of dominating the league.

United finished third in the league last season and reached the semifinals of the FA Cup and Europa League with Fernandes, who arrived at the club in January, playing a key role. 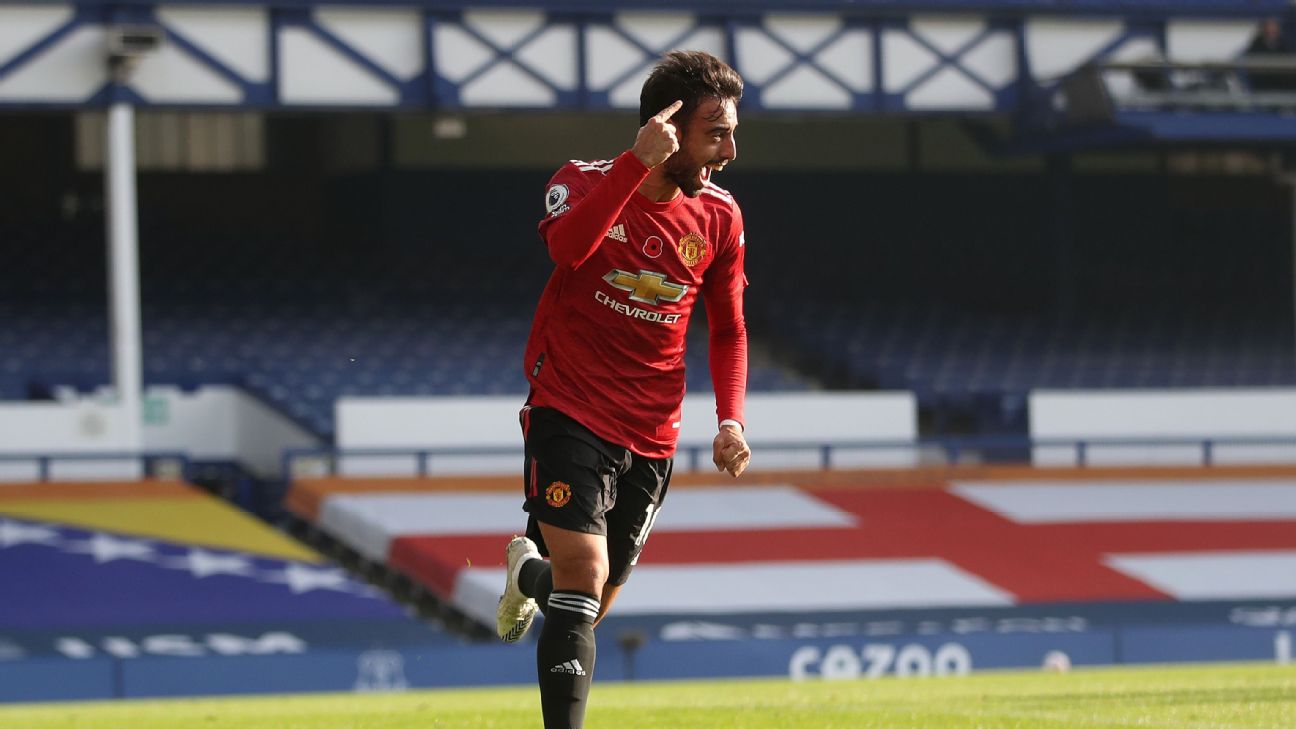 “For me, it doesn’t matter about the other teams,” Fernandes told UTD podcast. “People may say they’re better than us, they have a better first eleven than us, guys who come from the bench are better.

“People can say what they think, I don’t care. For a club like United, it’s a long time since we won the Premier League. It’s too long, I think.

“So you have to have in your mind — all the players, all the staff — we’re here to win. And I think we have that mentality.

“I came to Manchester to win trophies. You’re playing for one of the biggest clubs in the world. This club has made history in the past, an amazing history.”

United have made a disappointing start to the campaign and sit 14th after three victories, three defeats and a draw from their opening seven games.

Fernandes was instrumental in the 3-1 victory at Everton before the international break contributing with two goals and an assist.