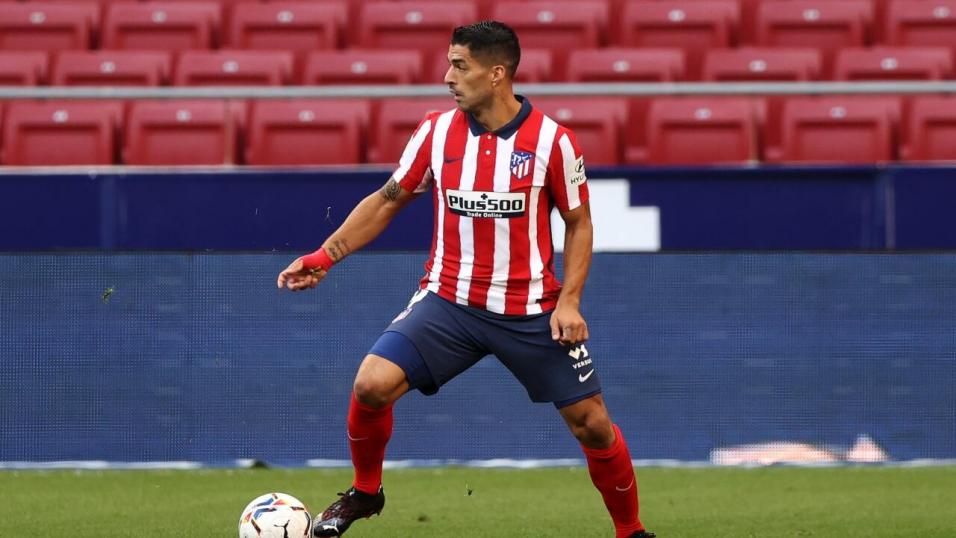 After picking up a winner from the South American World Cup qualifiers, Kev’s looking for another one in Colombia.

“Both teams have scored in seven of Uruguay’s last eight games, and even though Colombia have a good defensive record, Uruguay have the firepower to breach their back-line.”

Bolivia v Ecuador delivered what we needed with room to spare, as the visitors’ 3-2 win landed our Over 2.5 Goals bet just after half-time. Not only that, but the Bolivian FA president Carlos Chavez was arrested due to alleged corruption, so it was a lively evening all round.

We’ll stay in South America, and head to Colombia. Carlos Queiroz’s side are up against Uruguay, and I believe both teams can find the net.

Uruguay are still spearheaded by veteran striker Luis Suarez, who scored a brace of late penalties in a 4-2 defeat at Ecuador last time out. Suarez is in good form for Atletico Madrid, and has scored three goals in his last two international games. As a team, Uruguay have scored in each of their last eight matches, but they have only kept a clean sheet in one of them.

Colombia are a bit more defensively secure under Queiroz, and have kept clean sheets in five of their last seven games. They have plenty of firepower, with Atalanta duo Luis Muriel and Duvan Zapata firing the bullets, and Everton playmaker James Rodriguez supplying the ammunition. In their two World Cup qualifiers, Colombia have bashed in five goals already, with four different players getting on the scoresheet.

Both Teams To Score is priced at evens, and I think that’s an attractive price.