Kai Havertz has said he chose to join Chelsea this summer because winning titles with them is “worth more” than any other clubs.

The midfielder joined from Bundesliga club Bayer Leverkusen for a fee that could rise to £71 million.

Havertz was linked with Barcelona, Real Madrid and Bayern Munich but said Chelsea’s vision attracted him to the club. 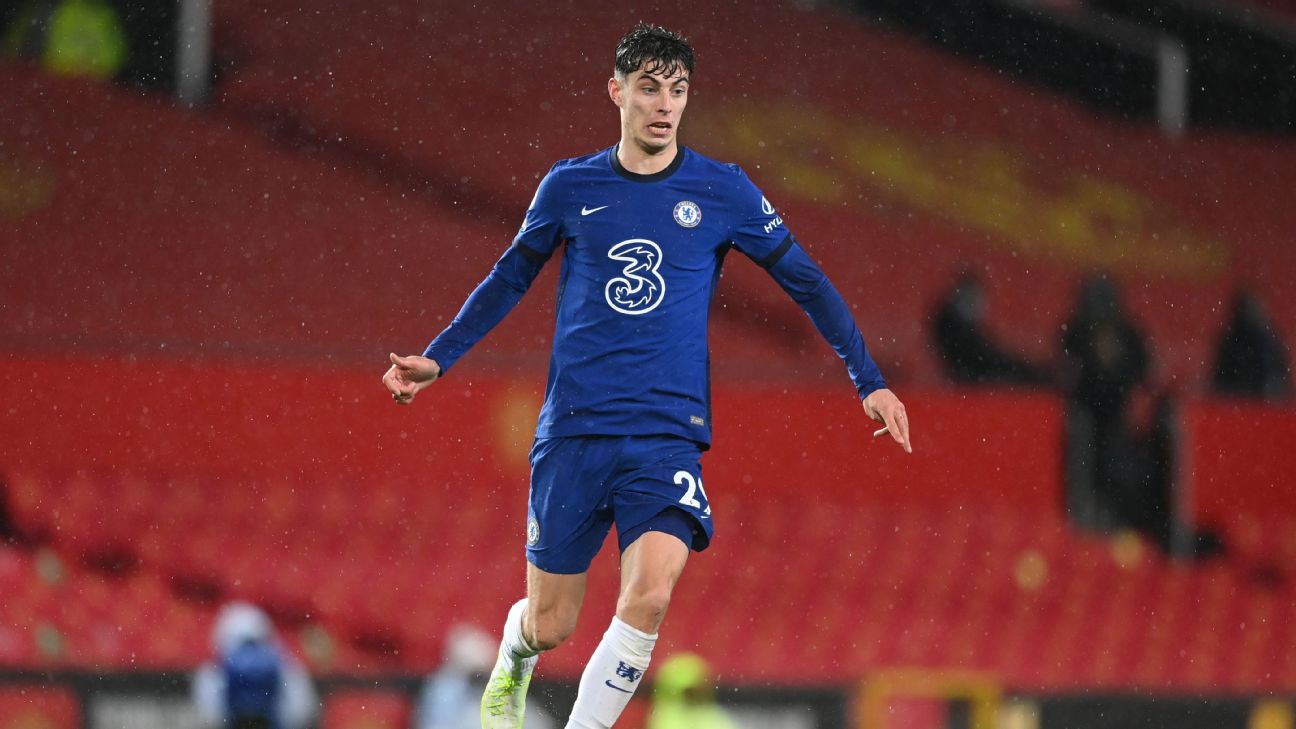 “To me, it was important to have a club with a vision,” he told Sport Bild. “The club is on the move. We are a young team with a lot of great players. We think aggressively.

“We want to build something here and attack. This motivates me. And then, a title with Chelsea is just worth more.

“A transfer like this doesn’t happen overnight. I had enough to go through all options and things which are important to me. I was watching a lot of Premier League on TV anyhow and knew Chelsea really well.”

Havertz has scored four goals in 10 appearances for Chelsea but missed the Premier League win over Sheffield United after testing positive for COVID-19.

Germany international teammate Timo Werner also moved to Stamford Bridge and Havertz said they have helped each other settle in England.

“I help Timo with good passes on the pitch and, at the beginning, he helped me out with a lift to the training grounds,” he added.

“Sure, we do a lot of things together. This helps a lot. But we also must go our own ways to fully settle here.

“To me, the move to England is also important step for my personal development.”