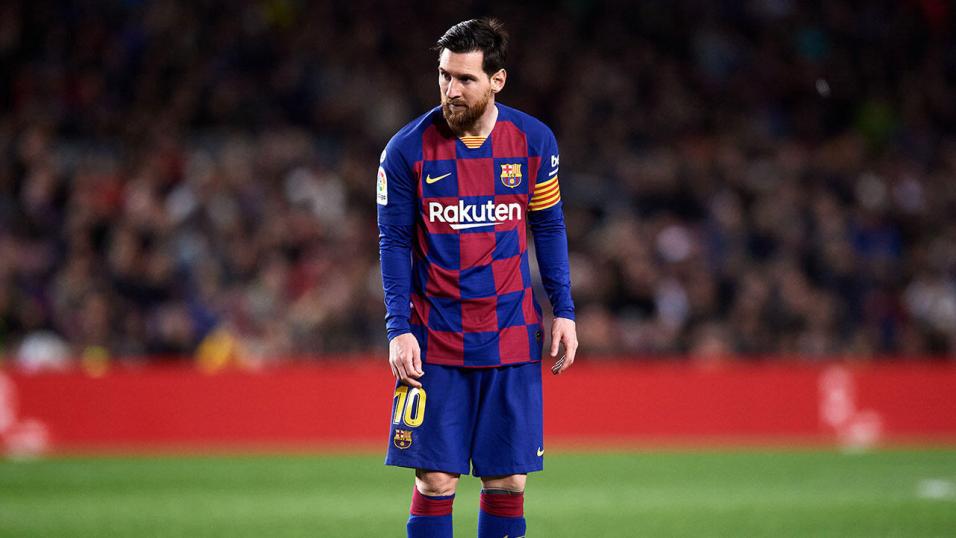 The season restart saw Barcelona get off to a flyer and they will now hope to build on their weekend result when they host Leganes.

Barca travelled to Mallorca on Saturday and ran out as easy 4-0 winners. Arturo Vidal gave Barcelona the lead after just 66 seconds to ensure that nerves would not be an issue and after that they never looked remotely likely to drop points.

Martin Braithwaite scored his first goal for Barcelona to make it 2-0, which is not a sentence that Middlesbrough fans would have been expecting to read a couple of years ago. The Dane was a dangerous presence throughout the game and Barcelona’s attacking options were further strengthened when Luis Suarez came off the bench.

Following a spell out with injury that was expected to keep him out for the rest of the season, Suarez looked more fit than he had any right to be. He came close to adding a fifth following further goals from Jordi Alba and Lionel Messi, and will soon be starting games on this evidence.

Regardless of who Barca decide to start with, their forwards looks set to have an enjoyable night against Leganes. The struggling visitors remain 19th in La Liga after a 2-1 defeat at home to Real Valladolid and saw rock bottom Espanyol move level on points with them, after they beat Alaves.

Getafe can recover after shock result

Getafe suffered a setback in their quest to finish in the top four, when they threw away a lead at Granada and suffered a surprise defeat.

Timor gave Getafe the lead in the first-half and they looked to be cruising to a win, but a howler from the goalkeeper David Soria allowed Granada to equalise late on and Getafe would go on to concede a second. The result means that Getafe have only won one of their last five La Liga games (D1 L3).

They are fancied to beat Espanyol, who have only won one of their last nine La Liga games on the road (D1 L7). Despite Getafe’s poor form and Espanyol’s victory at the weekend, we’re going to put faith in the home side to get back to winning ways at [2.1].

Villarreal ended a run of three straight defeats when they grabbed a last-minute winner to beat Celta Vigo 1-0 on Saturday. The win moved them up to eighth in the table and they are now only two points behind seventh placed Valencia. European qualification is not out of the question if the win over Celta Vigo can inspire some consistency.

Mallorca were not as bad as their 4-0 defeat to Barcelona might suggest, in what was hardly an ideal fixture to mark the relegation threatened side’s return. Overall their recent record is pretty decent (P5 W2 D1 L2), but they may still need to improve if they are to survive.

Villarreal should win this, but Mallorca have the ability to make the game competitive. Both teams to score is [1.86].