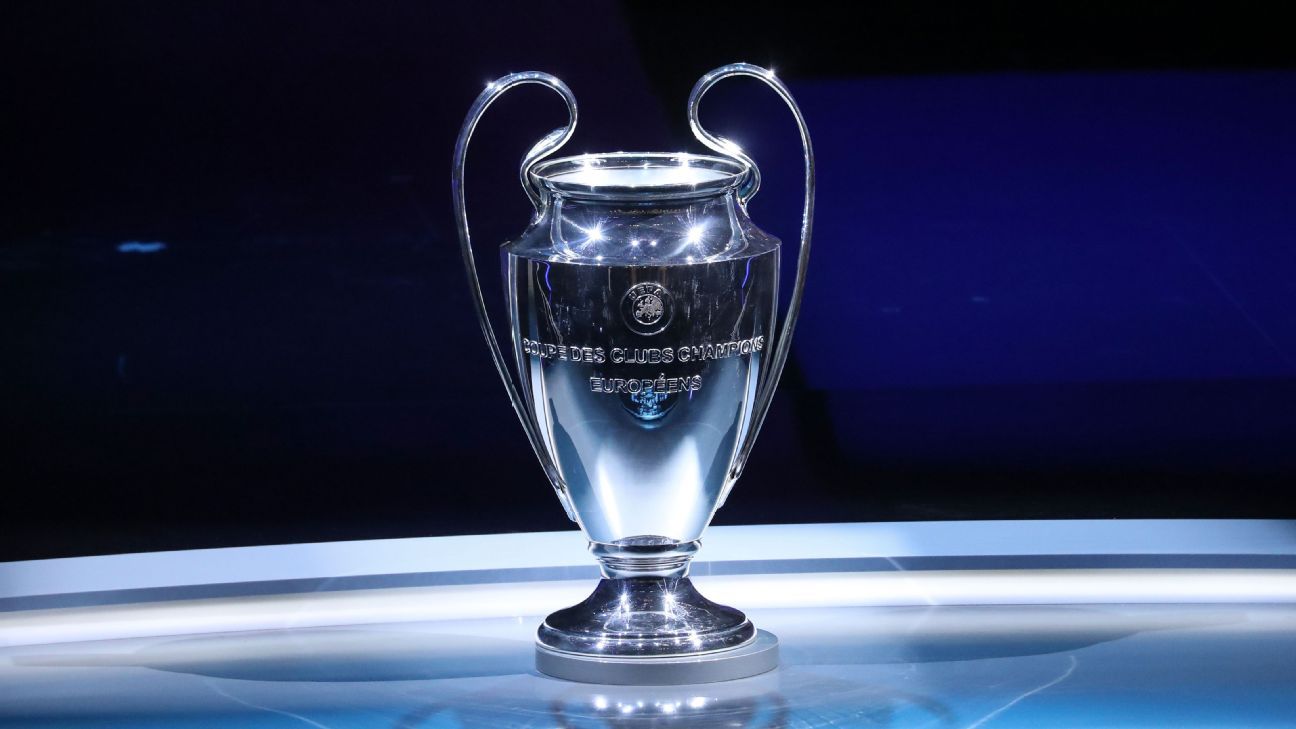 Lisbon will host this season’s Champions League final on Aug. 23 after UEFA confirmed that the final stages of the 2019-20 competition will be held in the Portuguese capital rather than Istanbul, as originally planned.

Following a meeting of UEFA’s executive committee on Wednesday, it has also been announced that the Champions League will be completed as a mini-competition from the quarterfinal onward, with Benfica’s Estadio da Luz and Sporting’s Estadio Jose Alvalade being used to stage the games.

UEFA President Aleksander Ceferin said: “I am delighted that we are able to resume almost all of our competitions. I am confident that we will not have to endure the fans’ absence for long and that they will be allowed into stadiums sooner rather than later.

“UEFA took a bold decision when it decided to postpone Euro 2020. But in doing so, we created the space which has allowed domestic club competitions across the continent to resume, where possible, and play to a conclusion. While the game has suffered huge difficulties as a result of the pandemic, those blows would have landed much harder if we had not shown leadership in those early days.”

With both the Champions League and Europa League competitions suspended before completion of the round of 16 in March because of the coronavirus pandemic, UEFA has been forced to implement emergency measures in order to complete the two tournaments later this summer.

Sources have told ESPN that Istanbul, which was due to host the Champions League final for the first time since 2005, had expressed reservations last month about staging the game because of the pandemic, which has led to ongoing restrictions of international travel into Turkey.

And with UEFA deciding that the best way to conclude this year’s Champions League was by staging a mini-tournament in one city, Istanbul stood down as host, leaving Lisbon to step in, as ESPN reported earlier in June.

Istanbul will now host the 2021 final. Next year’s original host, St. Petersburg, Russia, will instead be the site in 2022.

Sources have told ESPN that the close proximity of Lisbon’s two stadiums — both built to host games at Euro 2004 — and ease of travel within a city with a high number of hotels make it well-equipped to accommodate eight squads and stage this summer’s mini-tournament.

When asked about the prospect of fans being able to attend the Champions League or Europa League finals, Ceferin said: “If I answer today, I don’t think spectators will be at the Champions League quarterfinals, semifinals or final, but things are changing rapidly. A month ago, I wasn’t even sure if we would play the competitions, but now we will do it, hopefully.

“We haven’t decided yet about fans or not. We will assess at the beginning of July. It would be incompetent for us to decide in advance about an uncertain situation.”

Meanwhile, the Europa League quarterfinals, semifinals and the final will be played as an eight-team knockout tournament in the German cities of Cologne, Duisburg, Dusseldorf and Gelsenkirchen between Aug. 10-21.

UEFA also confirmed that teams in both competitions can add three players to their squads for the remaining matches, though the players must be already registered at the club.

The Women’s Champions League will be completed Aug. 21-30 in Spain, also as single-legged games. Matches will be split between San Sebastian and Bilbao.

Arsenal are the only English team still in the competition, and winning the tournament offers their only opportunity to compete in it again next year as they finished outside the top two in this season’s FA Women’s Super League.