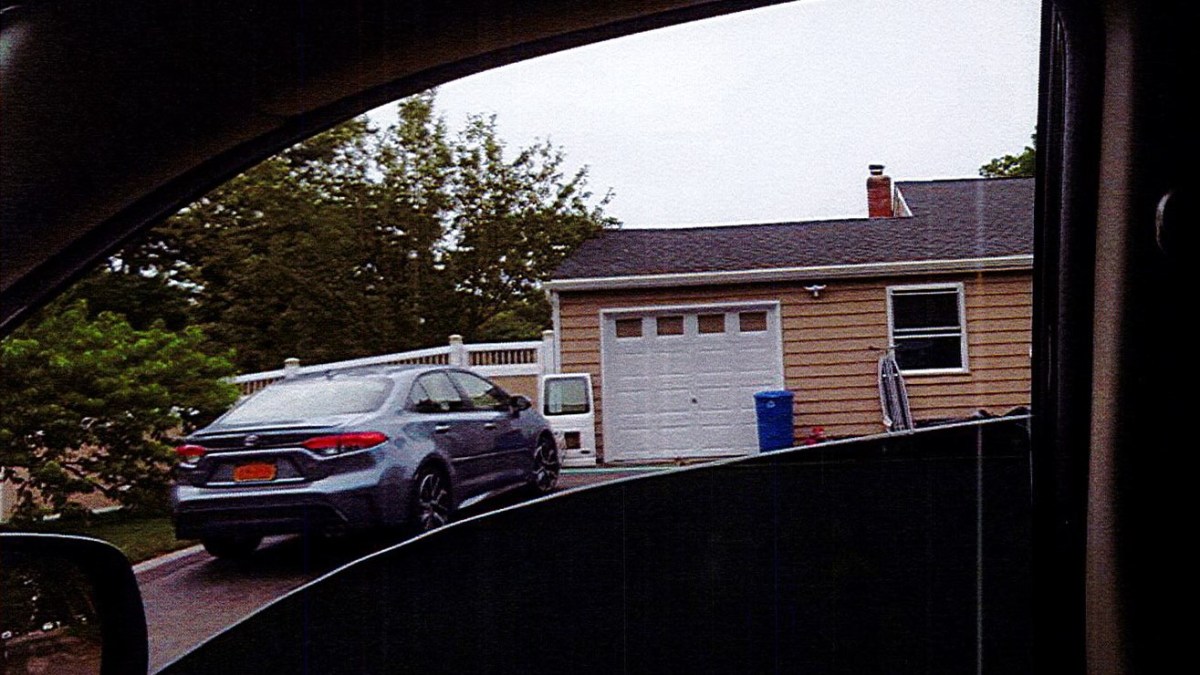 Suffolk County police on Tuesday arrested a man who allegedly ran a major cocaine trafficking operation using a “take out window” at his home.

Prosecutors say Encarnacion Reyes, 57, was using his West Babylon home as an illegal 24-hour drug store. Reyes was slapped with several felony drug charges including operating as a major trafficker. The arrest comes after several complaints from members of the community, according to the Suffolk County’s District Attorney Office.

Investigators surveilled of Reyes’ home on Westchester Avenue and found that individuals would drive or walk up to the house at all hours and frequently approach a window adjacent to the garage of the house.

“The investigation revealed that Reyes would allegedly purchase large quantities of cocaine and would then use his West Babylon home to process the cocaine for resale by mixing it with a cutting agent to increase its volume then repackage it for distribution,” District Attorney Timothy Sini said in a statement.

When authorities searched Reyes’ home on Aug. 13, they found approximately 1.3 kilograms of cocaine (approximate street value of $130,000), more than $16,000 cash, and other paraphernalia, Sini said.

Reyes also allegedly ran illegal dice and card games out of his home. Investigators say the gatherings often included more than 20 individuals and occurred throughout the pandemic.

He’s set to return to court on Oct. 6. If convicted of the top count, Reyes faces a maximum sentence of 25 years to life in prison, according to prosecutors.