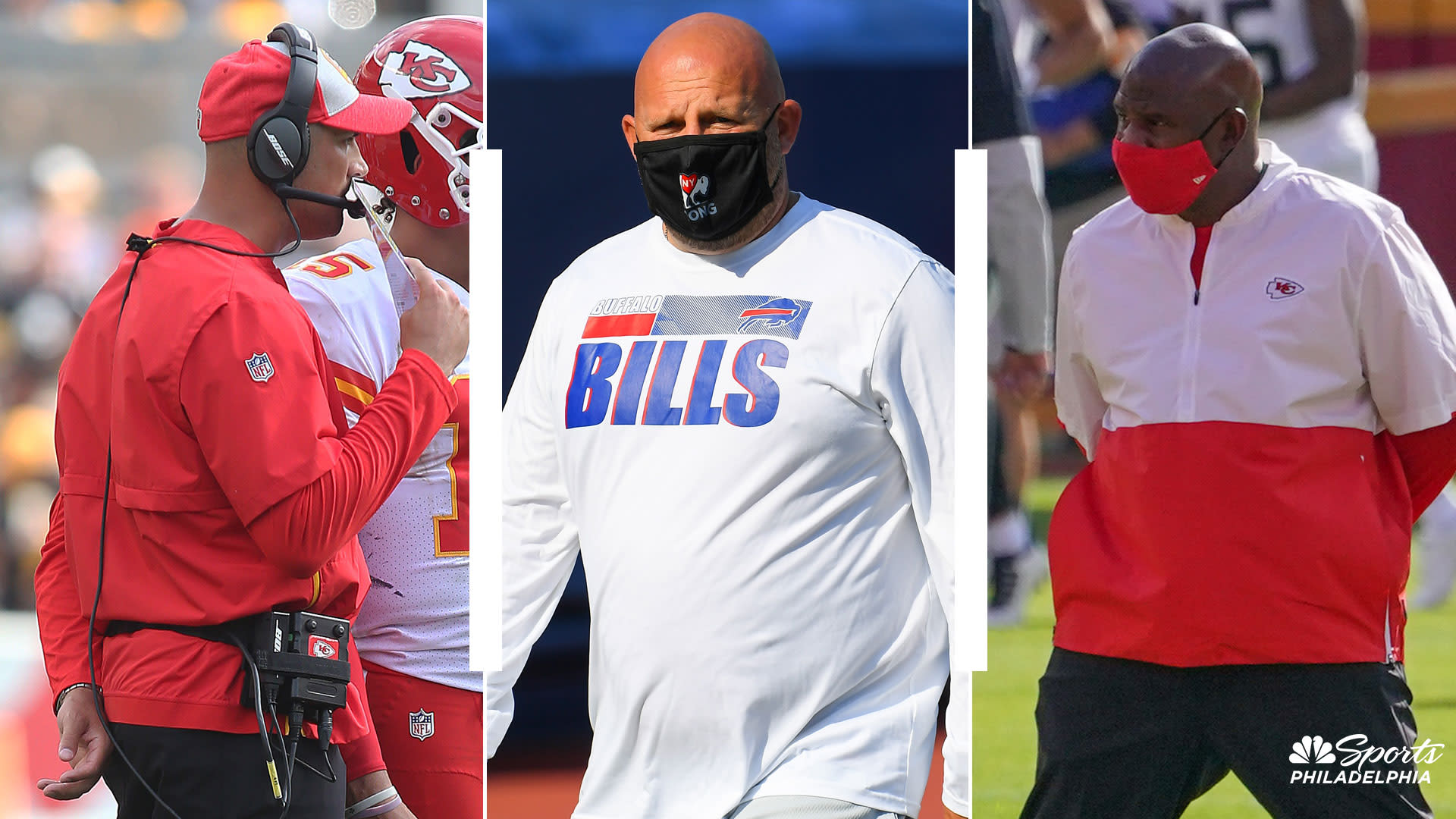 Just three years after the Eagles won their first Super Bowl, the Doug Pederson era in Philadelphia is over.

NBC Sports’ betting partner PointsBet has wasted no time putting out odds on who will be the Eagles’ next head coach. It is important to note this wager is only available on PointsBet for those in the state of Colorado.

Former Eagles quarterback and Chiefs quarterbacks coach and passing game coordinator Mike Kafka is the favorite at +400 ($10 bet to win $40). Here’s a look at the top seven:

Jeffrey Lurie values Andy Reid’s opinion highly so it’s quite possible the next head coach comes from Kansas City again, just like Pederson did. Chiefs offensive coordinator Eric Bieniemy, who is long overdue to get a head coaching job, is the second choice at +425 ($10 bet to win $42.50).

An intriguing name on this list is Oklahoma head coach Lincoln Riley with odds of +475. Riley was Jalen Hurts’ coach during his final year in college. Eagles assistant head coach Duce Staley is listed at +700.

A name not mentioned above but is certainly familiar to Eagles fans is former Cowboys head coach, now Giants offensive coordinator, Jason Garrett. He’s a longshot at +2500 but you never know what direction Lurie wants to go.

For the complete list of odds check them out here.

PointsBet is NBC Sports Official Sports Betting Partner, and we may receive compensation if you place a bet on PointsBet for the first time after clicking our links.