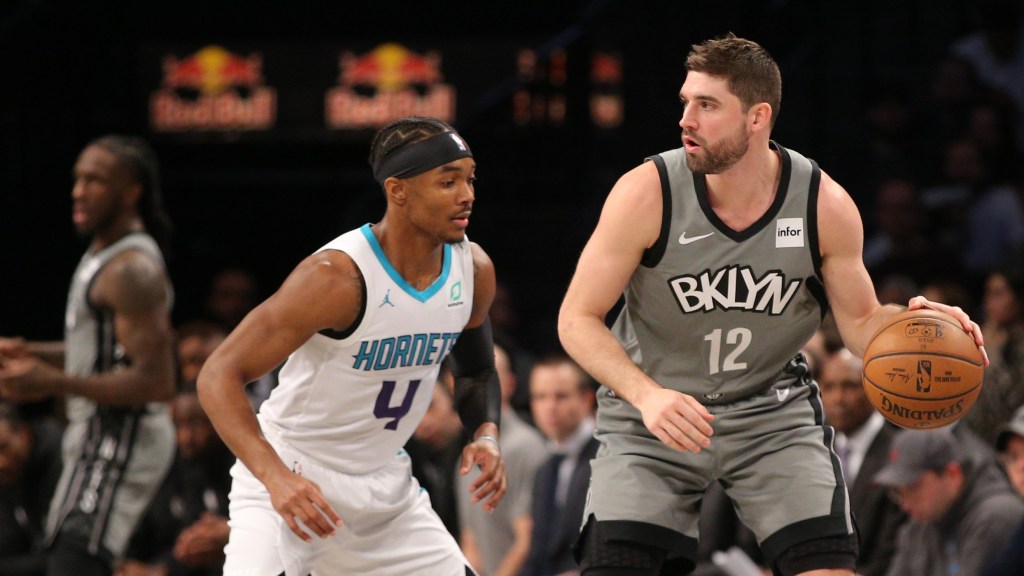 The Brooklyn Nets play the Charlotte Hornets on Sunday, and if you’re looking to do some last-minute betting research, you’re in luck! We’ll give you the latest point spread, moneyline odds and over-under number, as well as the information you’ll need to make the smartest bet on BetMGM.

Charlotte is without starting center Cody Zeller (hand fracture), while Nic Claxton (right knee tendinopathy) remains the only Nets player who is sidelined.

The lines, courtesy of BetMGM

The Nets have won each of their first two games by 20-plus points. The Hornets provide no reason to think Sunday will go any differently, so take Brooklyn -10.5.

The over-under is a little trickier here. The Nets have been blowing teams out so early that opposing starters aren’t playing much late in games either. Best to stay away from that right now.

Kyrie Irving hit the over on the scoring total BetMGM set for him in each of Brooklyn’s first two games. He’ll go under at some point, but there’s no reason to think Sunday will be the day he does.

Caris LeVert followed up his 20-point game on opening night with 10 points against the Boston Celtics. This has the makings of an easy win, so it’s a good chance for LeVert to be aggressive and hike his scoring average up after his performance on Christmas.

Gannett may earn revenue from audience referrals to betting services. Newsrooms are independent of this relationship and there is no influence on news coverage.