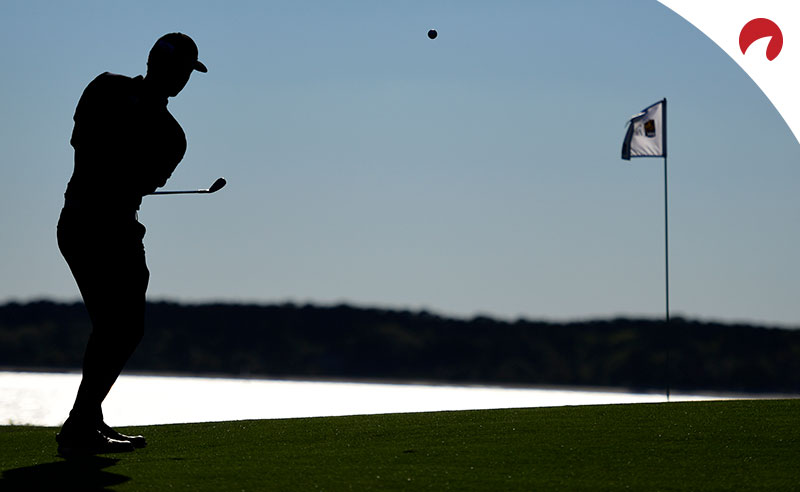 The second tournament since the PGA Tour’s return from its three-month hiatus due to the COVID-19 pandemic takes place on June 18-21 with the RBC Heritage at Harbour Town Golf Links in Hilton Head Island, South Carolina.

A strong field will headline the 2020 RBC Heritage, as the top five golfers in the world rankings (Rory McIlroy, Jon Rahm, Justin Thomas, Brooks Koepka and Dustin Johnson) will tee it up in South Carolina.

Here’s a look at the players with the best betting odds to win the RBC Heritage at BetOnline:

Odds as of June 17 at BetOnline

Daniel Berger notched his third PGA Tour victory last week at the Charles Schwab Challenge in a playoff. Berger, whose prior two victories on the tour came at the FedEx St. Jude Classic, edged out runner-up Collin Morikawa after Morikawa’s extremely short putt lipped out at the last second.

Despite the uncertainty surrounding the event due to COVID-19 restrictions, the Charles Schwab Challenge was a unanimous success. Before play began on Thursday, the tour administered 487 in-market tests without a single positive result. All players who planned to travel to the RBC Heritage on the circuit’s charter flight were tested on Saturday.

Plenty of Big Names Set to Descend on Harbour Town

The field for the 2020 edition of the RBC Heritage has been expanded to 155 players from the usual 132. McIlroy is playing at Harbour Town for the first time since 2009 when he was 19 years old.

RBC Heritage Has Been a Haven for First-Time Winners

First-time winners have been plentiful at Harbour Town, as each of the past four champions at the RBC Heritage collected their first wins on the tour here (C.T. Pan in 2019, Satoshi Kodaira in 2018, Wesley Bryan in 2017 and Branden Grace in 2016).

This tournament is also renowned for producing drama on the final day, as three of the past seven editions have gone into a playoff. Pan is looking to become the first golfer to defend his title since Boo Weekley accomplished the feat in 2007 and 2008.

Johnson returns to the track looking to avenge a disastrous Sunday last year. The 35-year-old held the 54-hole lead ahead of the final day but shot a 77 to fall down the leaderboard to T-28. After Johnson’s meltdown, Pan shot a 67 on his way to a one-shot victory over Matt Kuchar.

Pan is a +15000 long shot to go back to back at the RBC Heritage this time around.

Looking to learn more about wagering on the links? Check out our How to Bet on Golf page.