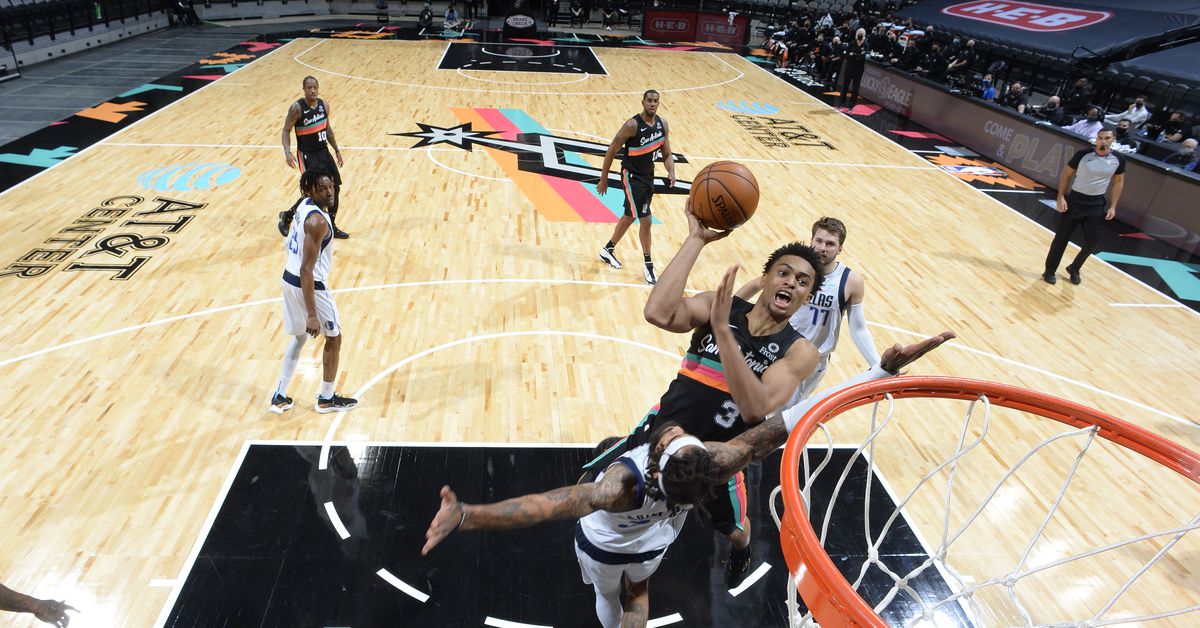 The Washington Wizards haven’t played since Jan. 11 because of a Covid-19 outbreak but will return from their layoff to play the San Antonio Spurs on Sunday at 8:00 p.m. ET. They’ll try to shake off the rust to get a second straight win against a Spurs squad that’s dropped two straight.

The Wizards are extremely shorthanded and won’t have a heft number of players. Russell Westbrook, Deni Avdija, Rui Hachimura, and Troy Brown are among the players who have been ruled out while San Antionio is nearly completely healthy. Bradley Beal can keep his team afloat single-handed at times, but I’m skeptical about him doing it on the road after a lengthy layoff.

Walker is actually shooting very well from deep but is in a scoring slump. He’s made more than one shot beyond the arc twice in his last five games and eight of the 16 games he’s played in this season. The Wizards are far from an elite defensive team and are missing several key perimeter players, but I’m willing to take my chances here, given Walker’s recent shooting struggles. He’s shot under 40 percent from the field in four straight games.