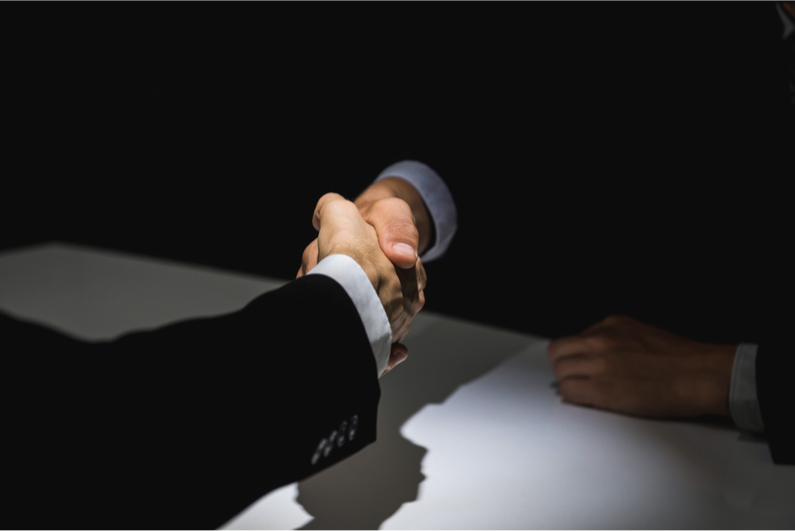 The Arkansas Racing Commission has chosen Gulfside Casino Partnership over Cherokee Nation Businesses of Oklahoma as the recipient of the only casino license in Pope County.

Both of the applicants pitched to the commission on Thursday in the Capitol Building. The commissioners made their decision after scoring the casino experience of both applicants, as well as their financial stability and other pertinent information related to the respective proposals. The final score was 637-572 in favor of the Mississippi-based Gulfside.

After learning about the commission’s decision, Terry Green, co-founder and co-owner of Gulfside, was slightly surprised, saying: “….we’re definitely going to do everything we can to help Russellville and help the state of Arkansas.”

Cherokee Nation Businesses is not happy with the decision. In an e-mailed statement to local media, its legal counsel said: “On Tuesday, I submitted a letter to the Attorney General’s office expressing my concern that an obviously biased Commissioner could potentially overturn the will of the rest of the Commission due to the proposed scoring system.”

The statement went on to refer to a warning that the Attorney General’s office gave to the commissioners about using “arbitrary, capricious or biased scoring.” The statement claims that Commissioner Rice single-handedly overturned the scores coming from the rest of the commission. An administrative appeal is anticipated in addition to an injunctive relief request. Cherokee Nation Businesses has a 15-day period in which to challenge the ruling.

I remain disappointed at the lack of consideration for local choice that was effected by today’s decision.”

Pope County Judge Ben Cross was also disappointed by the decision. He spoke about how Cherokee Nation Businesses was the preferred choice after thorough scrutiny and vetting by the court. Judge Cross concluded by saying: “I remain disappointed at the lack of consideration for local choice that was effected by today’s decision.”

When Gulfside initially applied for the casino license in 2019, it ran into problems with the eligibility requirements. The letters of support the company submitted at the time were from elected officials that were no longer in office when the applications were being considered.

This led to the proposal being rejected, resulting in legal action being taken against the racing commission. A judge ruled that the application had to be considered by the commission as it was deemed unconstitutional to have such restrictions.

Plans for the casino

Both of the license applicants proposed extensive casino resorts that would employ thousands of people and generate millions in tax revenue for the local economy.

The Pope County casino development will take approximately two years to complete. Gulfside plans to invest $224m into the project, with the hope that over the first decade that the facility can generate $440m.