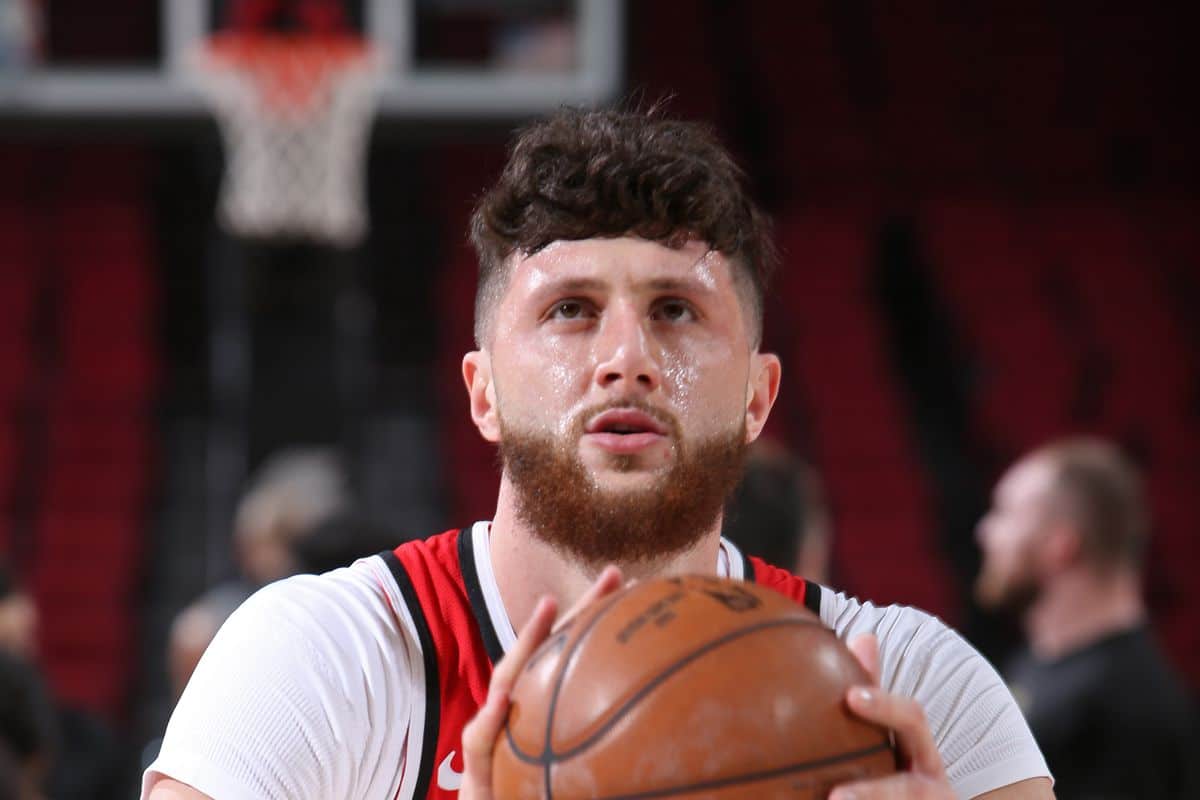 The Portland Trail Blazers will attempt to keep the series alive on Wednesday, August 26th, against the Los Angeles Lakers. After dropping the opener, the Lakers have won three straight to build a 3-1 advantage in round one of the Western Conference playoffs.

A win on Wednesday would move the Lakers on to the semifinals where they will meet either the Houston Rockets or Oklahoma City Thunder. Tip-off for the nightcap is 9 p.m. EST inside ESPN’s Wide World of Sports Complex near Orlando, Fla. The game will be aired nationally on TNT.

Los Angeles is a 13.5-point favorite in Game 5, according to oddsmakers.

What to Know – Portland Trail Blazers

The Trail Blazers were one of the hottest teams in the NBA entering the playoffs after going 6-2 in the final eight games of the regular season and knocking off Memphis in the play-in game. Since the series-opening victory, Portland has lost the last three contests by an average of 17 points per game.

Damian Lillard, the heart and soul of the Trail Blazers, did not play in the second half of Monday’s game after suffering a knee injury and is out for Game 5.

Jusuf Nurkic paced the Blazers with 20 points on 7-of-10 shooting from the field and grabbed a team-high 13 rebounds. CJ McCollum provided 18 points while veteran Carmelo Anthony chipped in 16.

What to Know – Los Angeles Lakers

Whatever happened in the locker room after the opening loss has been very beneficial for the top seed in the West. The Lakers have rolled since then and are one win away from advancing to the Western semifinals. After dropping that opening loss, the Lakers have covered the spread in all three victories. In Monday night’s 135-115 win, the Lakers led by as many as 38 points in the game.

LeBron James did what LeBron James does and led the Lakers offensively. The veteran All-Star scored a game-high 30 points on a sharp 10-of-12 shooting from the floor. Anthony Davis and Kyle Kuzma each added 18 points apiece for the Lakers.

The Pick is In

Lillard’s loss is a major blow for the Trail Blazers’ attempts to come back in this series. The challenge was already going to be difficult, but this should be the end of Portland’s run.

A close-out game is always difficult to accomplish for the team with the advantage, but the veteran-led Lakers will know how to take care of business. We like the Lakers to put this one away early and coast to a stress-free win. Take the Lakers -13.5 here.