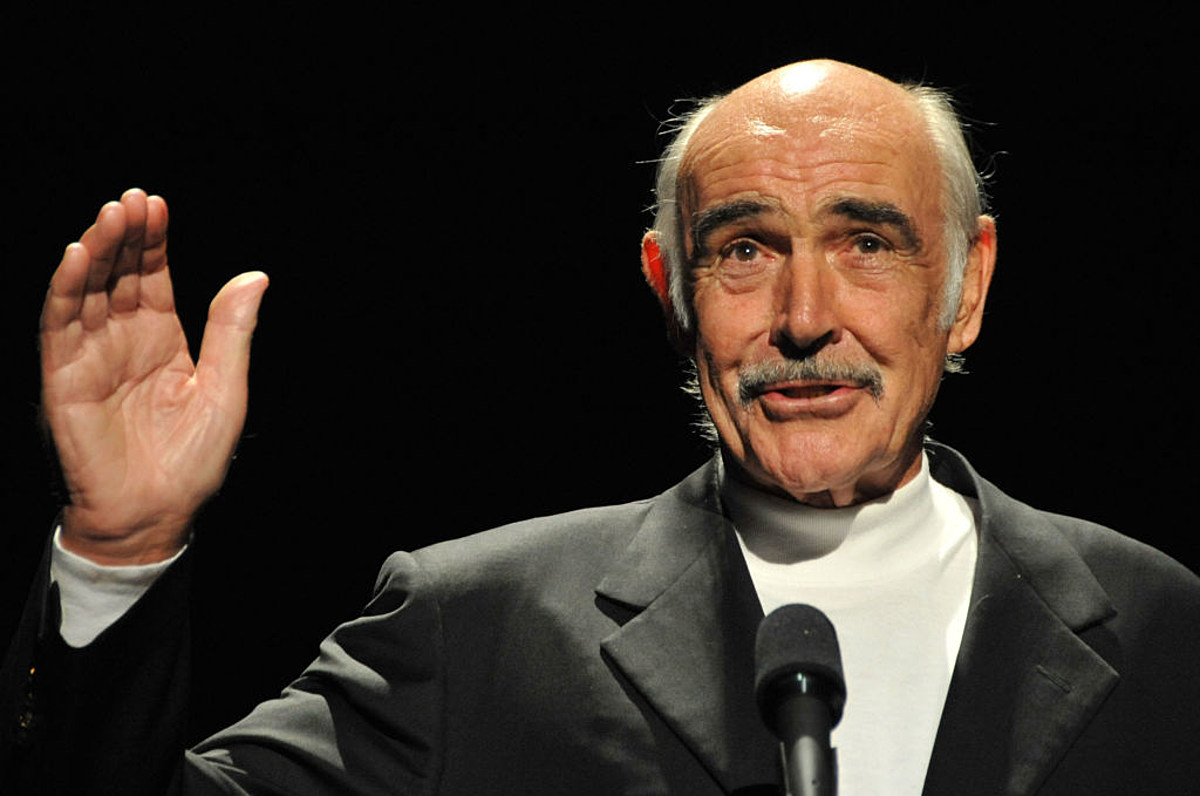 This morning the Manager of Results Radio, Don Jacobs shared a true story with me and asked if I might pass it along to our readers. There’s nothing like a happenchance meeting especially when it’s with a celebrity or actor that you like and respect. Check out this true, Las Vegas experience he had with the legendry actor. Don Jacobs wrote;

I played BlackJack while on a business trip to Las Vegas with Sean Connery. After hearing about Sean Connery passing away at age 90, I thought it would be a good time to share my true story of meeting the famous actor and actually playing BlackJack with him.

It was in the early ’90s. I was in Las Vegas for the National Association of Broadcasters Convention. Now, I’m not a gambler, but I do like to play an occasional game of BlackJack. I don’t’ like losing money, so I’d asked some co-workers at the radio stations I managed if they’d like to kick in a few dollars to see if I couldn’t strike it rich for all of us. Surprisingly, a few gave me $10, $20, and even $50 to pool our money.

It was around 9:00 PM and I found myself looking for a BlackJack table with either 1 or no other players. Why? Because I can’t keep people from taking a hit when they shouldn’t. IF you’ve played Black Jack you know what I’m talking about. I found a table with NO players. I picked my spot at the table so I would be the first person to get a card in case someone else sat down. Lady Luck found me and I was winning. I was up $1200 which was a lot of money for me back then.

I’m thinking about walking away with my new fortune that I would share with my co-workers and just when I was going to get up, this tall, good looking man sits down on the other side of the table. I looked again. And Again. Then I looked at the dealer and he smiled and nodded his head, DANG it was Sean Connery. Well, I planted my butt firmly in my chair and I was going to show James Bond that I was a pretty good BlackJack player.

Connery had a charming and attractive lady standing next to him and he was drinking scotch. Those two distractions should’ve been my cue to get up and walk away. But my pride convinced me to stay and play. It was just the two of us and the dealer. Pretty soon a crowd of people started gathering around our table. Funny thing, nobody else sat down to play with us. It was as if they thought this was a special table for two special players.

Sean Connery was very charming and very funny. He told jokes, sipped scotch, as we played BlackJack. Oh, and he played poorly. On one hand, he took a card hit where I almost said something, but I bit my tongue as the dealer continued to bite at my earnings.

I couldn’t get up from the table and I kept losing, hand after hand after hand. After I lost my last chips I looked at Mr. Connery, smiled, and said, ‘Mr. Connery, thanks for playing BlackJack with me. I think you’re a great actor.’ He raised his glass, smiled at me, and nodded in appreciation.

It’s Interesting how events in life can make us feel differently. I felt like a loser because I lost everything I’d brought, but I felt like a winner because I’d spent time with someone I admired. Thank you, Sean Connery.