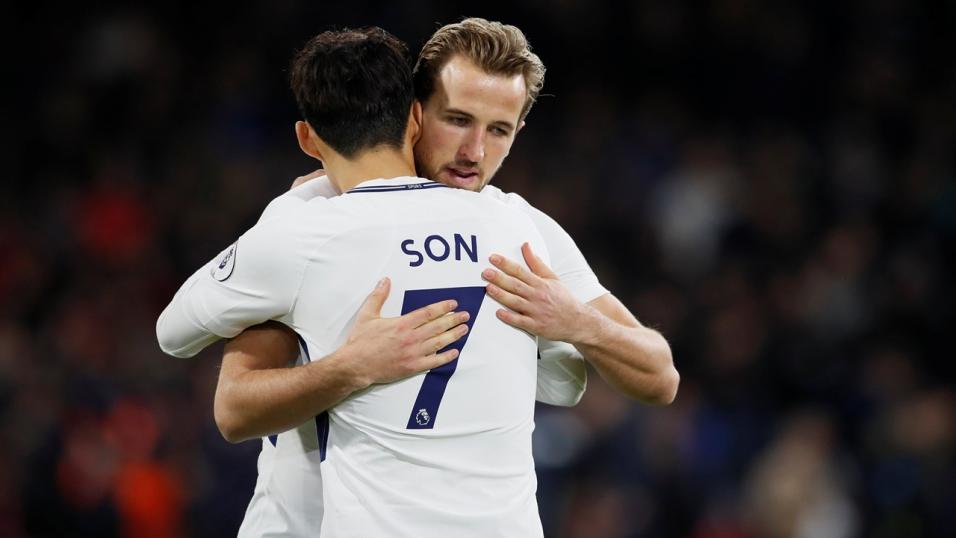 It was another near miss for Paul Robinson yesterday and he is hoping for a change in fortunes with today’s 9/1 Daily Acca. Here are his selections:

The goals are set to flow in Rome this evening when Roma take on Fiorentina in the capital.

The hosts drew 3-3 at AC Milan last weekend and that was their third match out of four played this season to see this selection land.

It has been a similar story for the visitors, with three of Fiorentina’s five ending with the ball in the net on at least four occasions – including their two most recent outings.

Spurs to bounce back

Spurs flopped to a midweek Europa loss at Antwerp, but the big names were mostly left out of the starting XI, and with the red-hot duo of Harry Kane and Son Heung-Min back today, I can’t see them not beating Brighton.

Graham Potter’s men have flattered to deceive after some decent early performances. They are currently on a five match winless run in all competitions, and even while their last two were draws, they came against Crystal Palace and West Brom.

Hosts offer the value in France

Lille have been underestimated by the market for their fixture with Lyon, as 7/4 for them to win is just too big.

Christophe Galtier had Lille in fourth when the Ligue One season was curtailed last year, and they are doing even better this time around.

Les Dogues are second in the table, and they will go level with PSG at the top if they win their game in hand here.

Lyon are the visitors, and while they are up in sixth, better was expected given their Champions League exploits in the summer.

Rudi Garcia’s men have won their last two, but it’s just one win in four on their travels this term – including a 2-1 defeat at Montpellier.