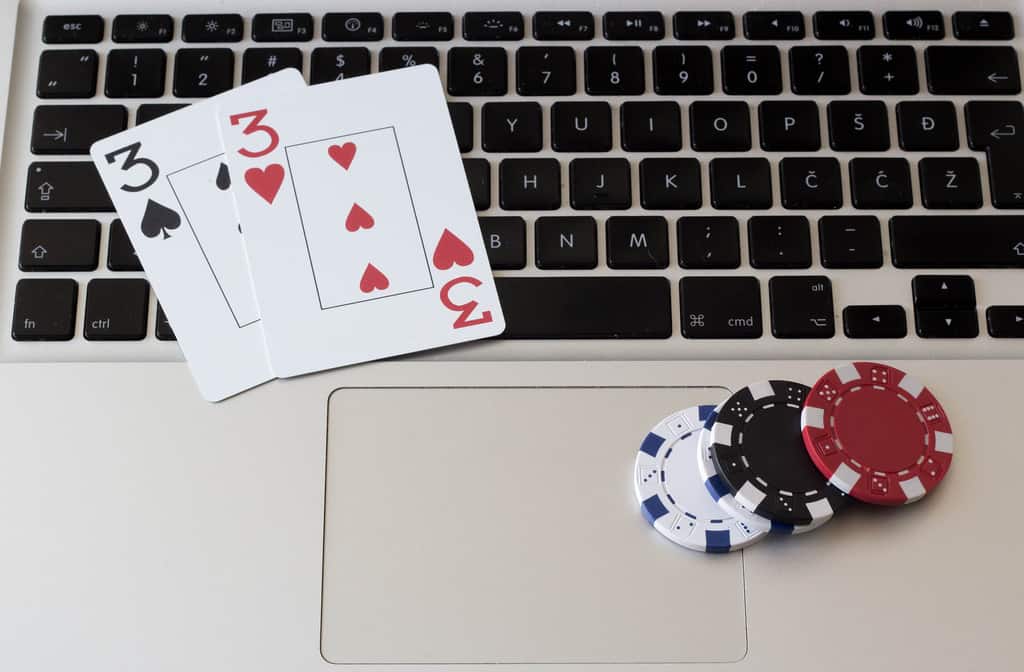 In Indiana, you can only gamble as far as you can carry your smartphone for sports betting and casinos for electronic and table gaming.

There are three bills being considered by Indiana lawmakers in the statehouse that would expand gambling in Indiana so that other businesses would be able to set up electronic gaming machines in their establishments, as long as they are a non-profit establishment with a liquor license with the state.

Brad Klopfenstein, the president of the Licensed Beverage Association, says that’s a step in the right direction but he would rather see the bills go a little further.

“Right now all three of them encompass the not-for-profits,” Klopfenstein said to Indy Politics. “So that would be things like the Columbia Club, the Antelope Club, the American Legion, or VFW.”

Klopfenstein feels that any establishment, whether for-profit or not-for-profit should be allowed to take part in e-gaming as long as they have an alcohol permit.

“For you little neighborhood bar, it’s going to mean an extra $50,000 in their pocket,” he said. “That’s enough money where you could make it into 2022. You could improve your bathrooms or buy a new sign.”

Those against the bills say they don’t think Indiana should expand gambling any more that the state has over the last few years with sports betting and the moving around of casinos, such as one in Terre Haute.

“I mean, you can do sports gambling on your phone from any corner of Indiana anywhere,” he added. “Technically there is already gambling going on in a bar, the difference is the bar owners isn’t getting any of that revenue.”

Some have also said that expanding e-gaming to bars would take away money from casinos. Klopfenstein says that’s not exactly the case because people go to casinos for more than just gambling. He says they go to experience a casino atmosphere.

“That’s is far different than putting a couple machines in a corner and letting a guy who is sitting there having a cocktail before he goes home player ten dollars and see if he can win,” said Klopfenstein.”

It’s not clear yet how much support the legislation has in the statehouse.