Featured in this article:

There was a trio of bigger winners this week on various poker circuits. As we start off our poker news of the week, let’s take a look at the latest WSOP Circuit event to find out who earned the top prize.

Paulius Plausinaitis has had a good couple of days, to say the least. Plausinaitis participated in the 2020 GGPoker WSOP Winter Online Circuit $1,700 buy-in no-limit hold’em main event and he was able to outlast everyone en route to the win. In total, he was able to defeat 6,395 entries in order to take home first place. The first-place finish ended up granting him the largest prize out of the massive $10,327,925 prize pool, winning $1,236,361 and a WSOPC gold ring.

With so many players in the fold, this main event ended up lasting several days. In the end, the top 700 finishers ended up in the money with the minimum amount being $4,107. That’s a lot but still just under 11% of the total entries in the entire field. A total of 1,112 players were able to survive until the second day of the event with the field being narrowed down to nine by the end of the day, taking more than seven hours to accomplish.

At the end of it all though, Plausinaitis was able to emerge victorious in the event, defeating ‘turkey1’ in head’s up play for the top prize. ‘turkey1’ took home $923,165 from the second-place result while Joseph Cheong rounded out the top three with his $692,276 prize for third place.

The Palm Beach Kennel Club ran a poker tournament this past week and the main event has now come to a conclusion. Rita Keldani was able to outlast a total of 298 entries in the $350 buy-in no-limit hold’em event to win the top spot. The original prize pool was $25,000, so the fact that it grew to $91,050 shows just how much interest this event generated.

Keldani ended up winning the largest portion of that money, taking home $20,750 from the event. She also picked up 182 Card Player Player of the Year points, moving her all the way up to 13th place in the 2021 POY race.

Dimitry Agrachov had finished in second place in the event, winning $14,605 and 152 POY points. Then rounding out the top three in this event was William Pappas, who snagged $9,800 from the event along with 122 POY points. 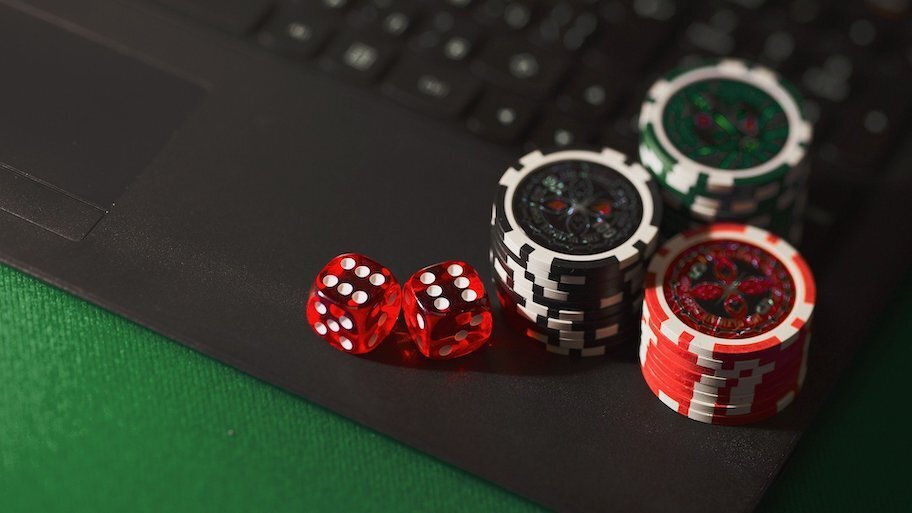 The first annual Blowout Series for PokerStars has turned out to be a giant success. The series had over $60 million in guaranteed money that was divided out among 88 different events split into high, medium and low tiers. Players were able to fit into tournaments that suited their budget and that attracted huge crowds as a result.

This past weekend, the Blowout Series ‘$530 NLHE: The Big Blowout’ came to a conclusion and the winner was an online player by the name of “Gwolde”. The player happens to be repping the Netherlands and it actually marks the second time that a Dutch player won one of the three Big Blowout events.

“Gwolde” was able to overcome a great effort from “Escapemissio” as the two players were the final ones left standing. Instead of finishing things off, they decided to come to an agreement. “Gwolde” picked up $721,692 for his first-place finish in the event, taking the largest chunk out of the $6,469,000 prize pool.

This also happens to be the second first place finish in the year 2021 for “Gwolde” as he took home the top prize in the $109 NLHE Deep Stacks Freeze-out just over a week ago. It appears that they are off to an incredible start to the year!