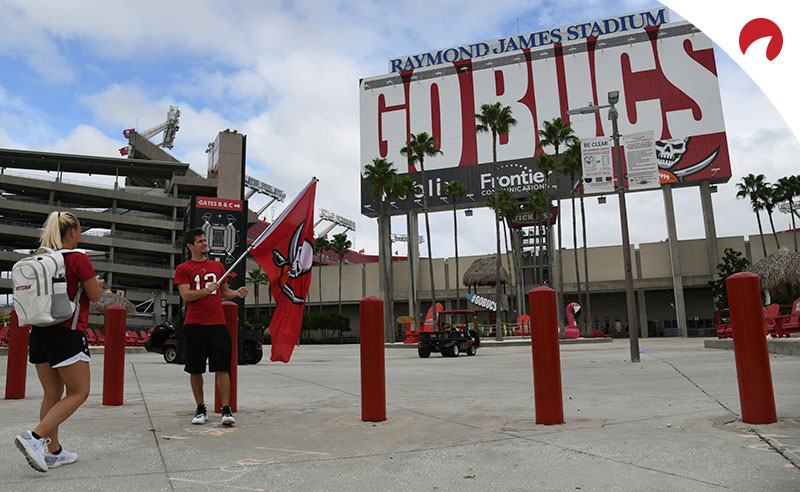 The impact of the COVID-19 pandemic on the sports world has forced leagues all over the globe to navigate uncharted waters. The biggest league in North America, the NFL, is no different.

Somehow, some way, the NFL was able to complete its 17-week regular season in the era of COVID-19 without having any game cancellations. Wild Card Weekend is in the books and the divisional round is up next, but the virus still looms large over the NFL landscape.

The Super Bowl, which is set to take place at Raymond James Stadium in Tampa, Florida, on February 7, is going to have a significantly different look this year. But will it be played at all on that date? That remains to be seen.

So, will the Super Bowl be played on February 7? Online sportsbook Bovada is convinced the big game is going to occur on its scheduled date, as the shop has the “Yes” option favored at -650, with the odds of it happening on any other date at +375.

Will the Super Bowl Be Played on February 7?

Odds as of January 11 at Bovada

To find the sportsbook that’s right for you to get some money down on this prop, head over to our Sportsbook Review page.

NFL is Determined to Go Forward in COVID-19 Pandemic

While the NFL was able to complete its regular season, that doesn’t mean it didn’t face significant challenges. Games were postponed – sometimes multiple times in the case of the Pittsburgh Steelers and Baltimore Ravens – and games were shifted throughout the week, with nearly unprecedented Tuesday and Wednesday matchups.

The most memorable story in the league’s dedication to keeping things moving is undoubtedly Kendall Hinton. Hinton, a rookie practice squad wide receiver for the Denver Broncos, was elevated to the 53-man roster in late November after four Denver quarterbacks were put on the reserve/COVID-19 list.

With a clash against the New Orleans Saints on deck, the wide receiver-turned-quarterback gave it his best shot, but a lack of practice and familiarity with the offense resulted in Denver losing 31-3.

As far as whether the Super Bowl will be played on February 7, it’s hard to see the NFL shifting course and pushing the big game back regardless of the COVID-19 situation for the NFC and AFC representatives.

You won’t find much value in backing the “Yes” option at its current -650 price for the Super Bowl to be played on February 7, but it looks like a lock to cash at this point.