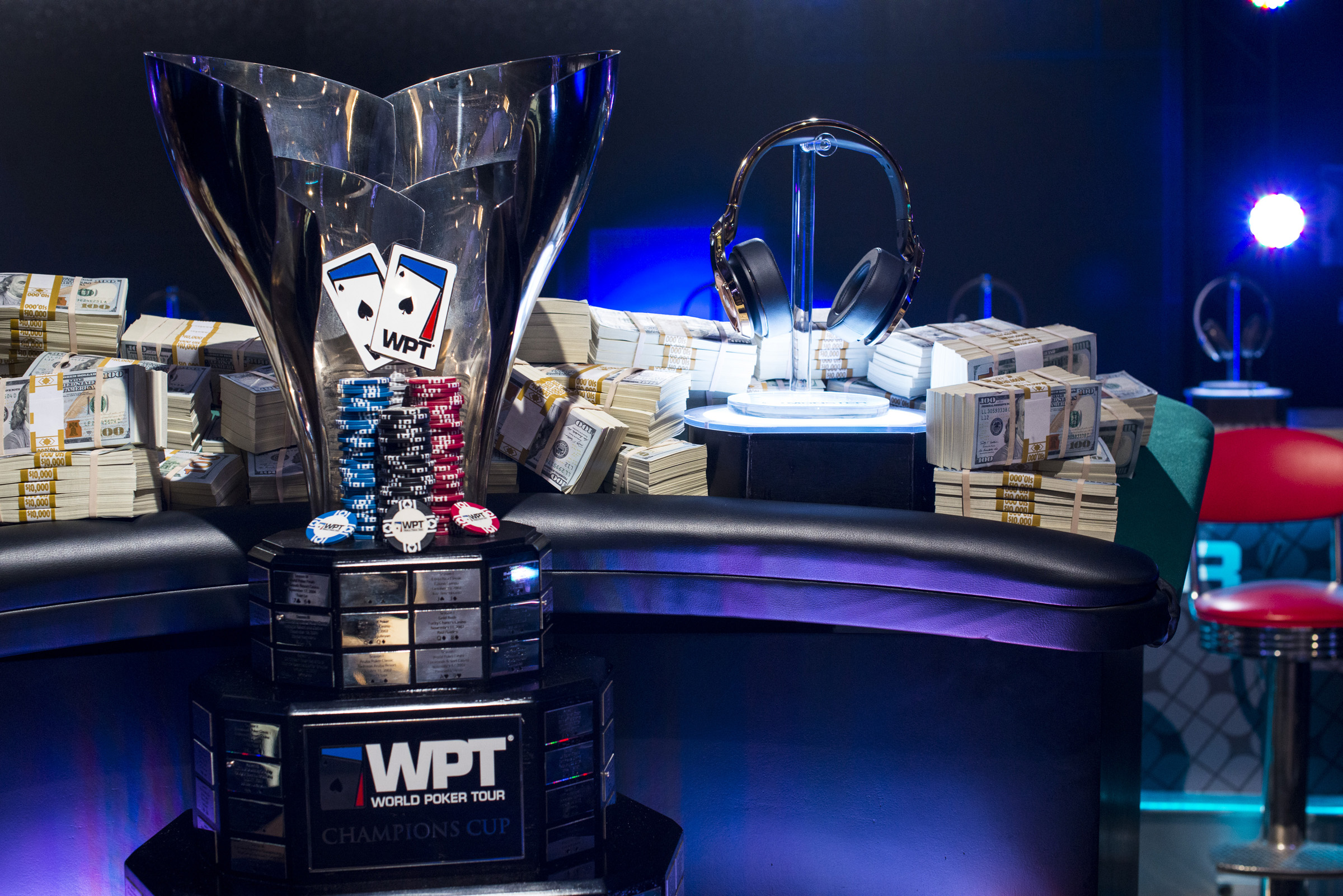 The World Poker Tour has brand new owners after a deal was struck with a private group for $78.25 million. The deal covers all their business interests, but the deal is still to be ratified by the shareholders of the previous owners. However, it is fully anticipated that Element Partners LLC will become the full owners of the World Poker Tour in the very near future.

Money Up-Front, Fees, and Why Sell?

According to reports, $68.25 million is going to be paid up-front with the remainder coming by the way of 5% of entry fees into tournaments. This $10 million portion will be paid over the next three years.

The previous owners, Allied Esports Entertainment Inc, have also revealed their reason for selling was due to a strategic decision to focus more on their Esports businesses instead of poker. This was a direct result of the pandemic as the eSports market has exploded like never before, so they believe the eSports market is where they want to be right now.

But Who are the New Owners?

But here’s the problem. Little is known about the new owners. A quick search shows that Element Partners LLC has somewhere between 2 and 10 employees and appears to be based out of Pennsylvania. Also, their annual sales are substantially less than the price they paid for the World Poker Tour. That does bring up a few questions, but you would love to believe that the WPT will have carried out their due diligence on the deal before they went ahead agreed to any kind of deal.

There are details out there regarding a couple of the individuals named as being involved in the company, but more information about their background would be useful. Sadly, that doesn’t seem to be forthcoming at this moment in time.

The Wanderings of the WPT Continue

This sale of the World Poker Tour is nothing unusual. It does highlight the fact that the WPT has effectively been wandering around from owner to owner over the last couple of decades. After being brought into the public domain 19 years ago, this will be the fifth owner along with a couple of re-branded companies mixed in as well.

This continuous process of buying and selling the WPT is crazy considering the global success of poker and the various tournaments. It is hoped that the new owners will be able to take advantage of opportunities brought to poker thanks to the ongoing pandemic. This may have led to tournaments being halted, or reduced in size, but the online version of the game has seen an increase in interest.

Quite what the future holds for the World Poker Tour is unknown. We have so far had scant details regarding what the new owners have in store, but that will surely be revealed in the next few weeks if the deal is certified. Will there be more tournaments? What about prize funds? New sponsorship deals? It’s no wonder that the poker world is now sitting waiting to see how the cards unfold for them.